00
To bookmarks
European War 4: Napoleon - a strategy game for fans of complex tactical puzzles. Take part in the bloody wars of the time of Napoleon, gather your powerful army and become the proud owner of the title of the best commander of the early nineteenth century. Battlefields hide a lot of resource zones, the conquest of which will give a huge advantage to one of the armies and will strengthen the dominance over rivals. Group your troops into effective formations, provide front-line cover, send reinforcements to the front, build fortifications or trade routes, and plan large-scale attacks and counter-attacks on enemy positions. 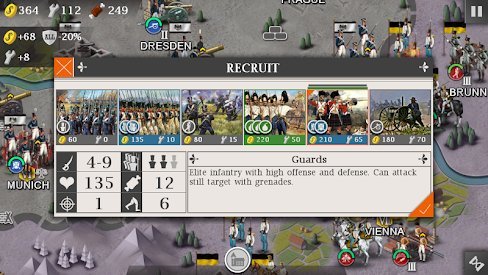 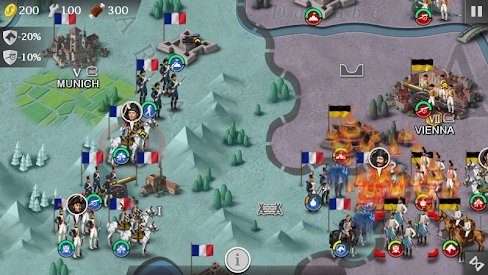 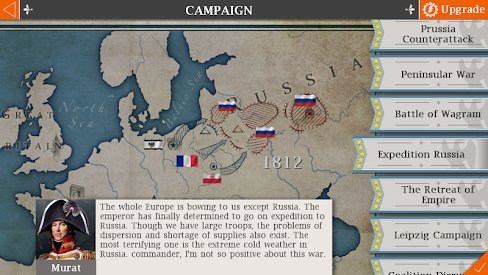 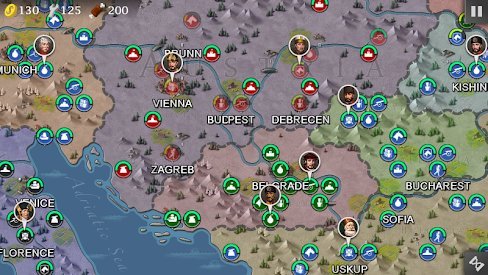 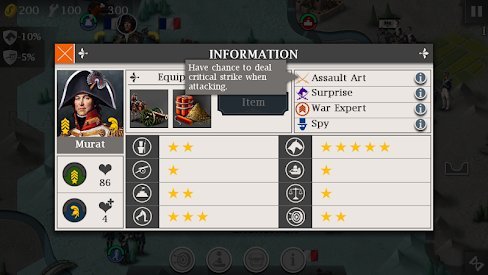