00
To bookmarks
Age of War 2 - a strategy game about an endless war of civilizations. Go through a time span of thousands of years, lead your army through the jungles, deserts of Ancient Egypt and space cities. The player will be immersed in a two-dimensional world of battles, in which entire epochs imperceptibly replace each other, and with them the equipment of soldiers is gradually improved, chariots are invented, military equipment appears and laser weapons are invented. Become a direct participant in the largest battles, send warriors into battle and go through centuries of human efforts. The ultimate goal is to capture the enemy castle, to do this, you need to crush the enemy army with the number or quality of troops. 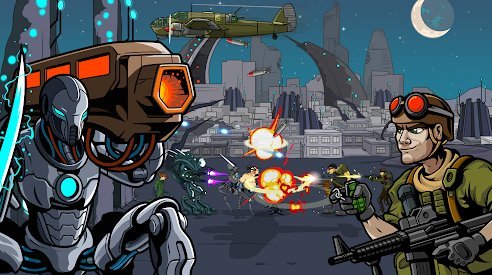 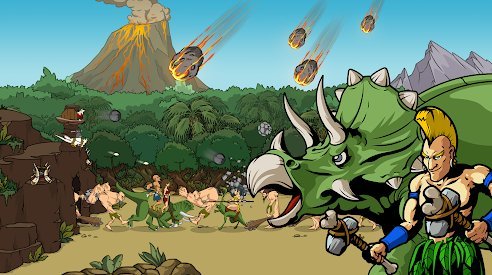 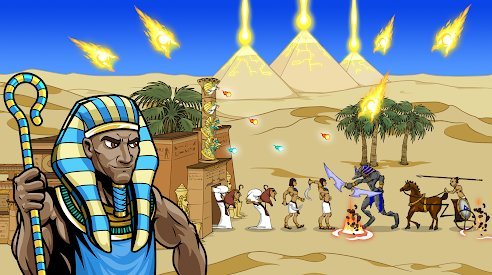 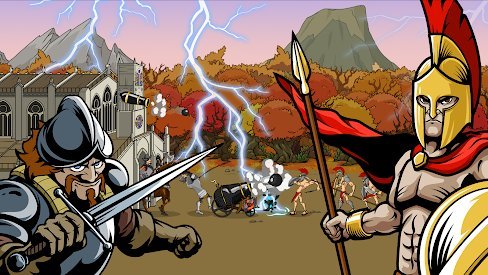 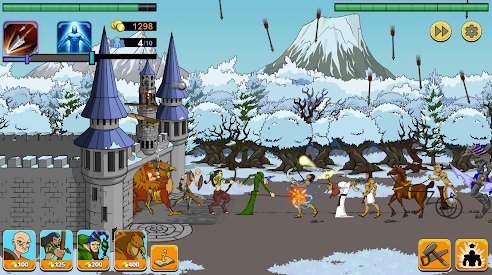 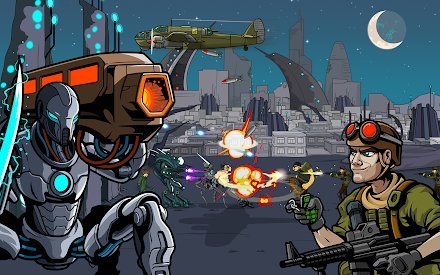