00
To bookmarks
Elite Killer 3D - a first-person shooter action game. The situation in the world is getting worse every day, and terrorist groups are desperate for more and more large-scale missions. Join the ranks of special forces soldiers, and eradicate armed crime using its own methods. Take part in secret operations taking place in different parts of the world, shoot enemies, take positions on high ground, and coordinate your actions with your allies to quickly clear locations and complete tasks. In the arsenal of the player there is a huge amount of modern weapons, first aid kits and fragmentation grenades, allowing you to get rid of the crowds of enemies. 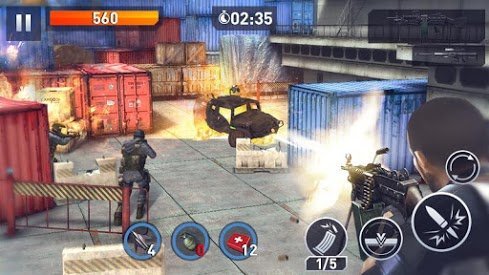 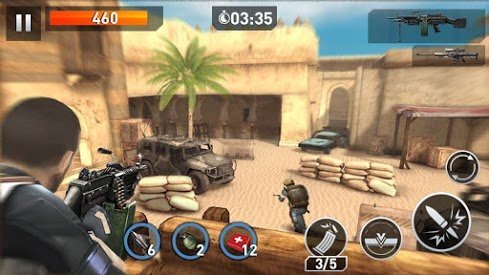 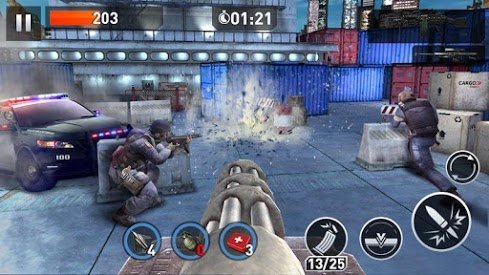 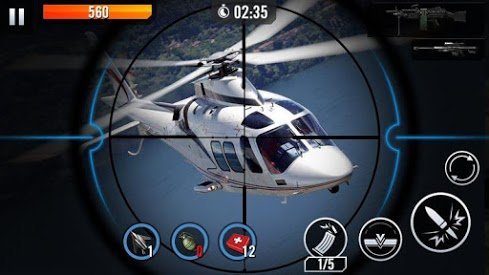 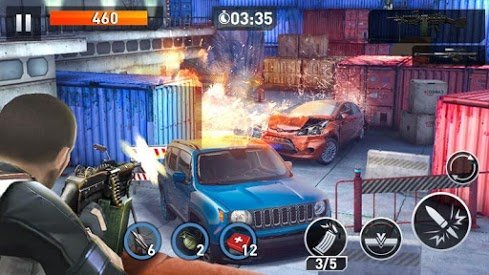 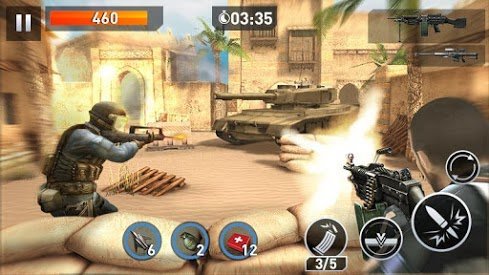