00
To bookmarks
Modern Ops - a dynamic first-person shooter about the confrontation between a terrorist group and special forces. The player is waiting for intricate maps for battles in various modes, many types of weapons, beautiful skins and daily tasks, for the completion of which a reward is given. Destroy enemies, mine enemy bases, and rescue hostages in more than 10 locations. After the match, the winning team receives a reward in the form of game currency, which can be spent on the purchase of cases-locked boxes with decorated weapons. Developers periodically update the collections of weapon models and add themed chests. 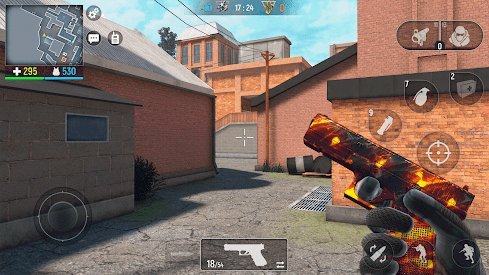 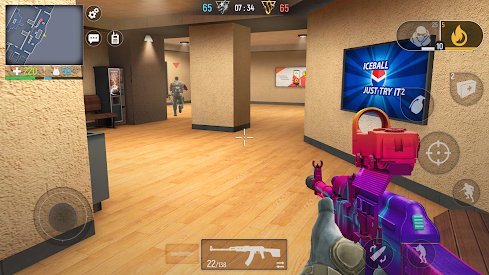 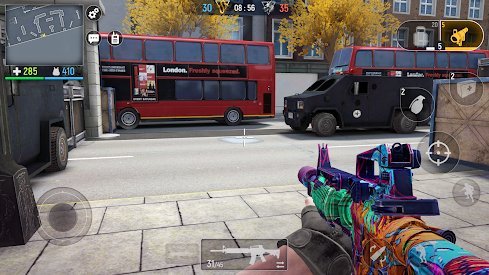 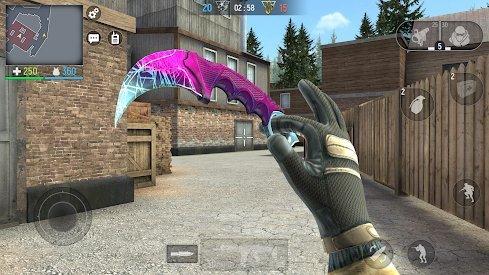 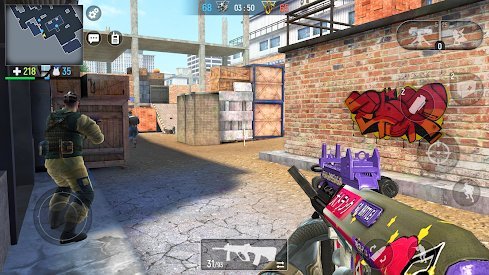 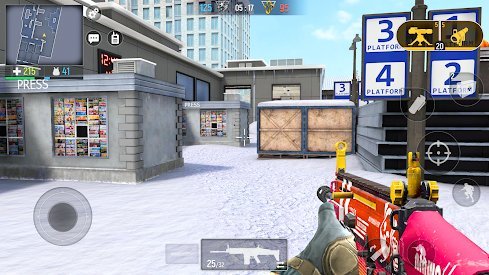