00
To bookmarks
World War 2: WW2 - a turn-based strategy game about World War II. On the shoulders of the player is entrusted with the command of land forces, ground equipment, artillery units and aircraft. Having picked up a suitable general who managed a real army more than 70 years ago, the player will lead one of the military campaigns. To defeat the enemy, you need to think carefully about your moves, group battalions of soldiers, attack from the flanks and use any advantage on the battlefield. Smart artificial intelligence will try to predict your intentions and prevent you from capturing key points on the map, so the game requires concentration and strategic thinking. 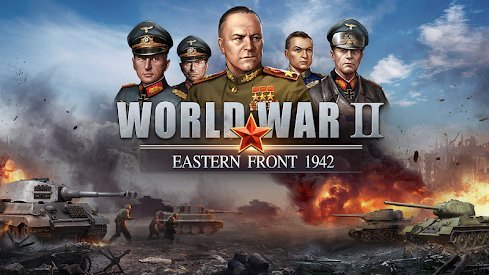 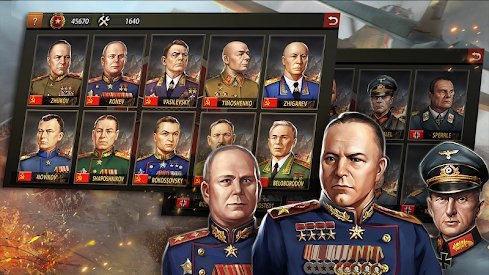 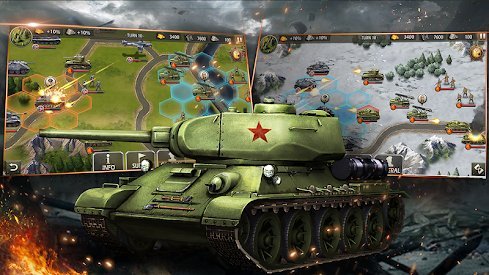 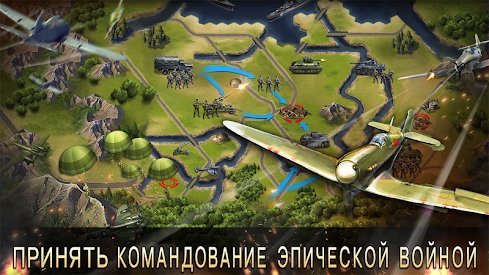 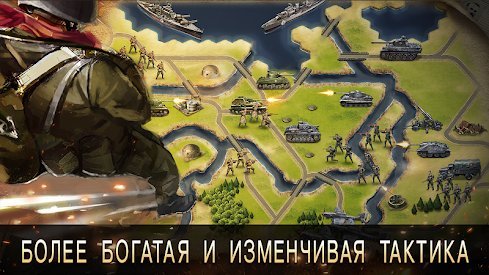 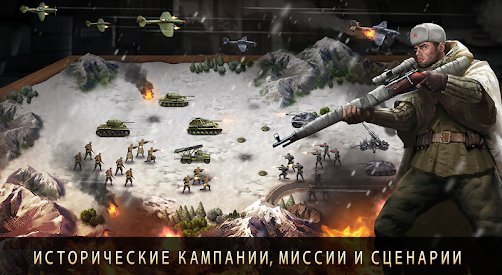