00
To bookmarks
Age of Fantasy - a classic turn-based strategy game (TBS). The player will play for one of the parties in the eternal confrontation of the kingdoms. Choose one of the powerful races such as humans, orcs or elves and conquer foreign lands. In the role of the ruler of the state, you will recruit infantry, mages and cavalry, place troops on the map, go to the rear of the enemy and attack from the flanks to gain a strategic advantage. Unlike modern real-time strategies, Age of Fantasy does not encourage the player to rush to think faster than opponents, but allows you to think about each move and use effective tactics to win. Test your powers of command of the army you will be able against other is 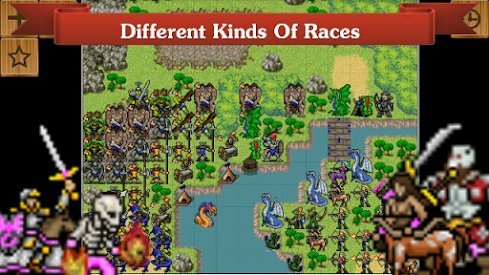 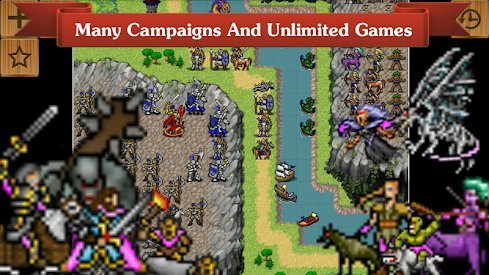 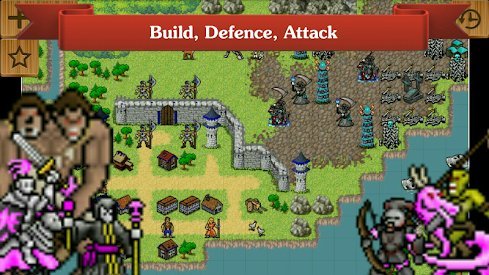 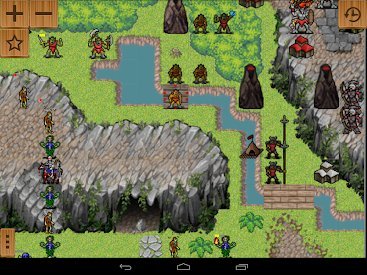 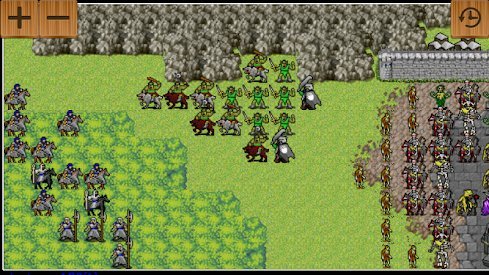 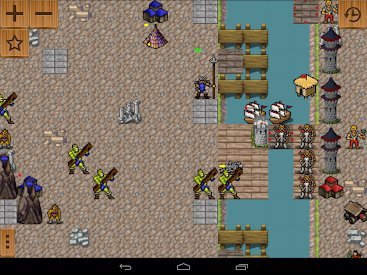