00
To bookmarks
World War II - a realistic geopolitical strategy. Fast forward to the time of the Second World War and take one of the opposing sides, between which a large-scale conflict broke out. In the role of the ruler of the state, you will manage the controlled troops on the world map, establish diplomatic relations with neighboring countries, as well as invest in the study of new technologies and research of scientific industries. Do not attack head-on, because it is much more effective to use well-thought-out tactics and deploy missions behind enemy lines, sending spies and hidden agents to the weak points of the opponents. 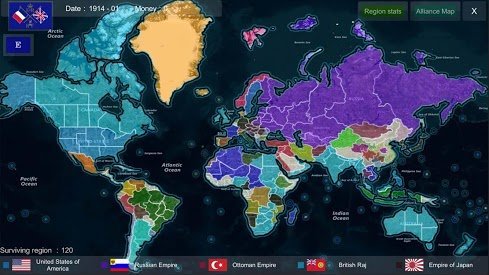 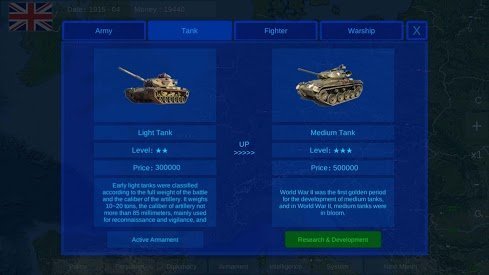 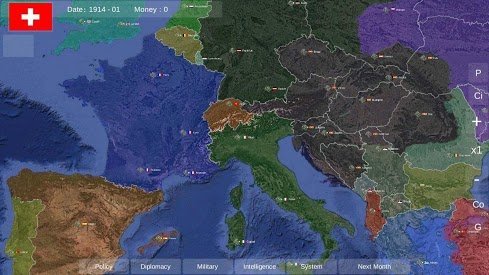 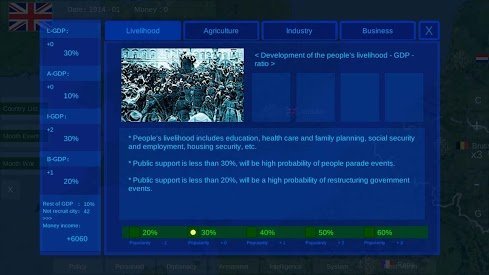 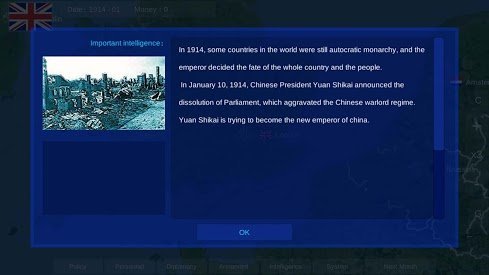 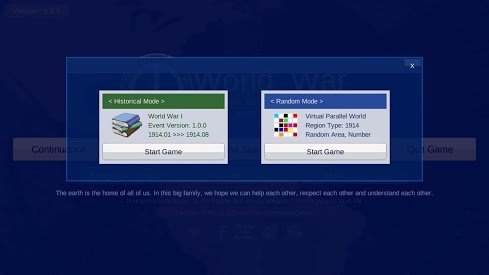