+210
To bookmarks
Gunship Sequel: WW2 - a spectacular simulator of air battles during the Second World War. You have to repeatedly sit at the helm of a military aircraft and professionally make a mess in the ranks of enemy troops, destroying some important object, protecting the airspace or committing sabotage behind enemy lines. The player can choose the plane they like from a list containing a huge number of models of different time intervals. Fight alongside your allies on land, completing missions in the campaigns of the Soviet Union, the Allied Coalition, or the Axis powers. Choose a fighter or bomber suitable for the conditions of the level, and defend the honor of the motherland in a fierce battle. 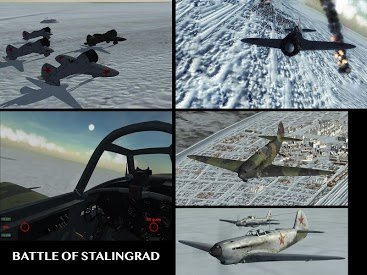 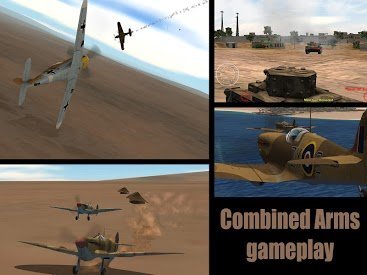 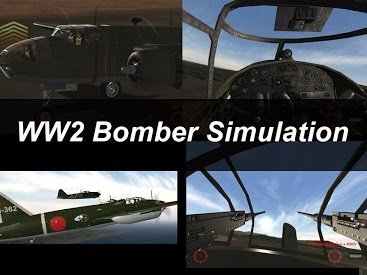 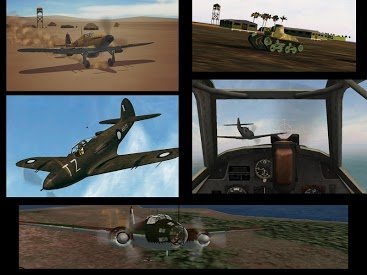 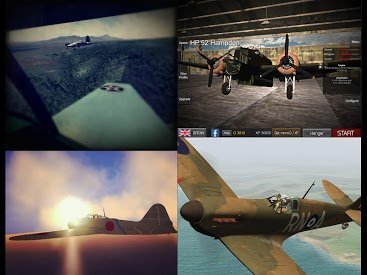 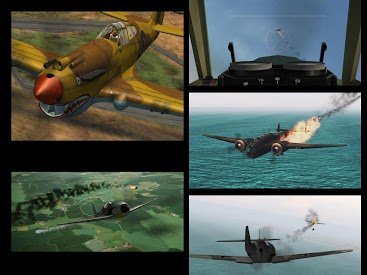