00
To bookmarks
WW2 Battle Front Simulator - a stunning World War II battle simulator. The player is given the opportunity to demonstrate their tactical abilities, and show the potential of an experienced military commander. Place your troops on the battlefield, take advantageous positions on the hills and behind the shelters, tactically outplay your opponent and win in the historical battles of the last century. The game has a huge number of unique units, each branch of the army has special characteristics, such as attack range, damage to infantry or armored targets, the amount of health and speed of movement on the map. 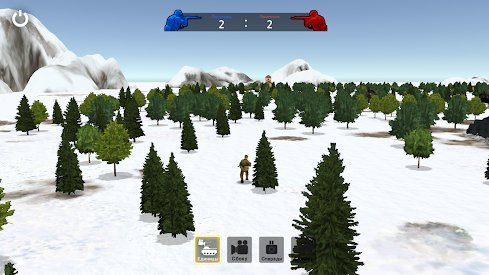 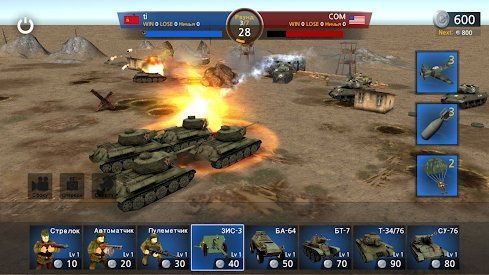 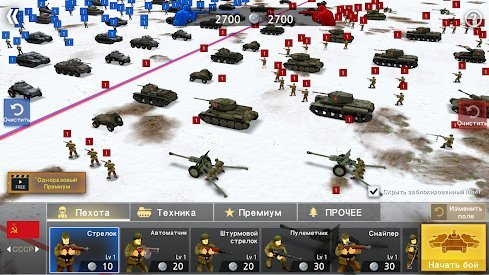 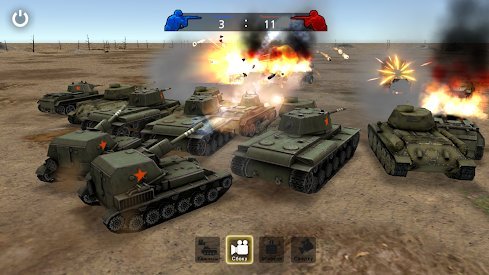 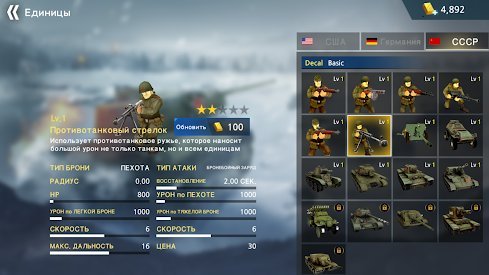 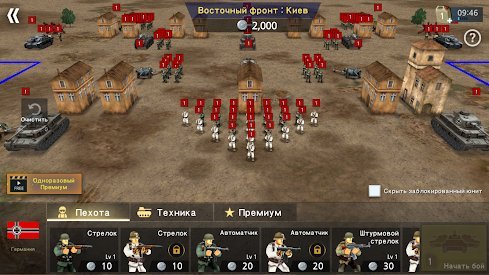