+11
To bookmarks
World War Heroes: Military shooter - a three-dimensional action-FPS, the plot of which tells about the terrible events of the Second World War. Join the ranks of brave fighters, become a member of the legendary historical battles. The player can choose a side (allied or Axis countries) and a branch of the army (stormtrooper, scout, sniper or bomber) to fully experience the atmosphere of intense battles. As in other popular representatives of the genre, players have the opportunity to customize the shape of the character and upgrade weapons. Decide on the style of the game and do what you like: capture points, cover your allies or destroy your opponents. 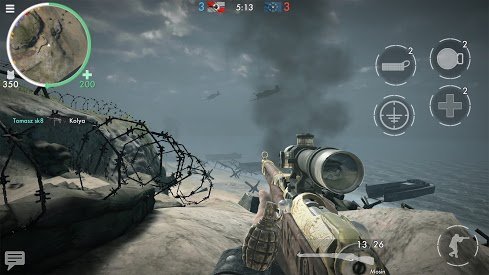 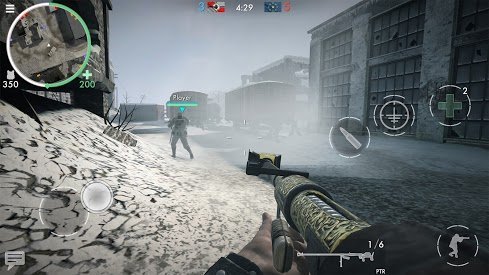 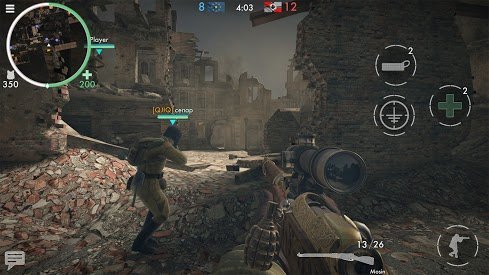 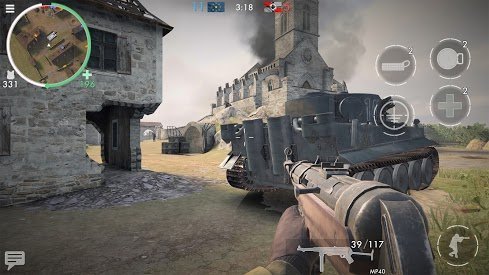 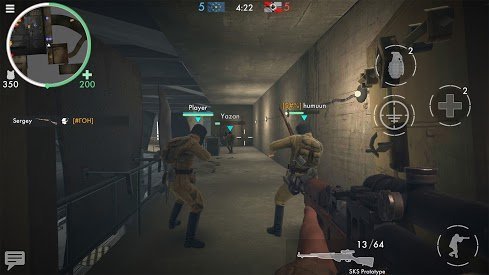