00
To bookmarks
East Front - a combat simulator from an independent indie developer. Feel the atmosphere of the dynamic battles of the Eastern Front, join the ranks of the Russian army with colleagues, shoot enemies from the trenches or go to the bayonet, storming the enemy's fortifications on the huge battlefield. Only the most hardy and loyal fighter is able to experience the chaos of the brutal battles of the twentieth century. Despite the lack of serious sponsors and a modern engine, the promising developer perfectly managed to convey the spirit of exciting battles, create realistic physics models and fill the map with hundreds of items, weapons and soldiers. 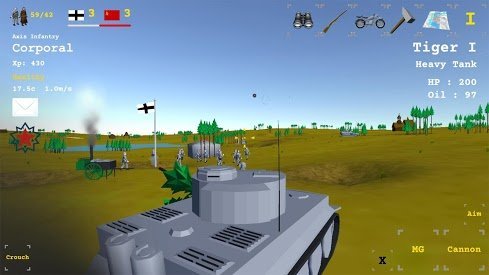 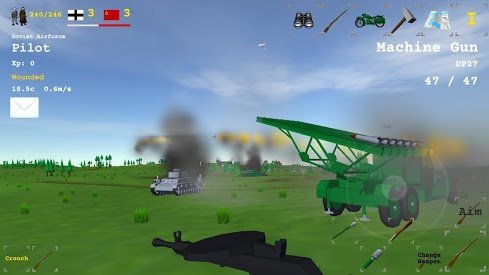 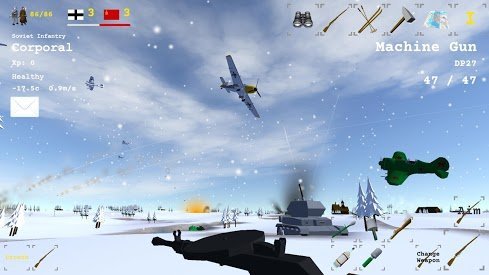 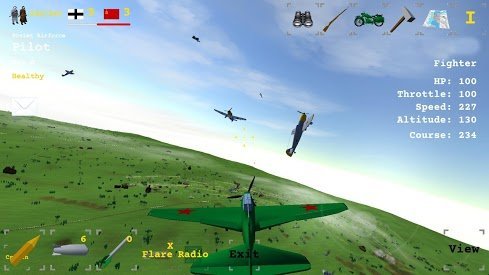 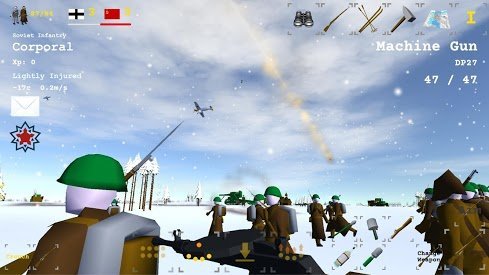 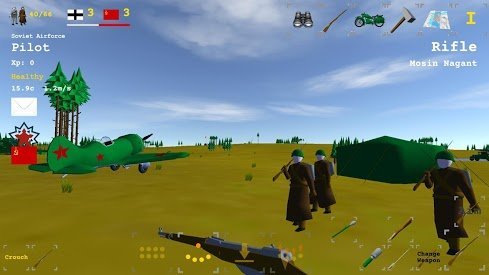