00
To bookmarks
Spy Aces 2 - a dynamic action arcade game. Take the side of the Allies or the Axis powers, and strike at the opponent's bases to gain world domination. Sit at the helm of a military fighter, and immerse yourself in the times of the Second World War. Immediately go to the front line, and take part in large-scale battles with the use of aviation, infantry and armored vehicles. Drop bombs on enemies, fire machine guns at the ranks of soldiers, and poison enemy units with gas – use all available means of that time. Destroy strategic objects, get points, and unlock new planes. 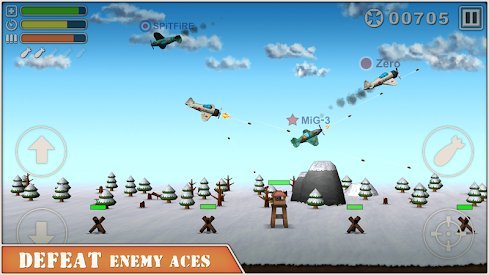 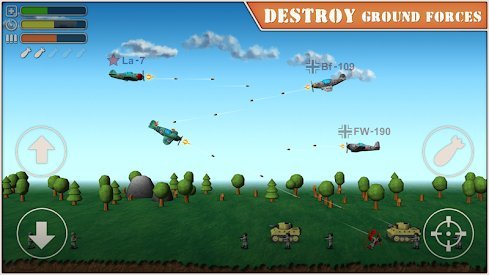 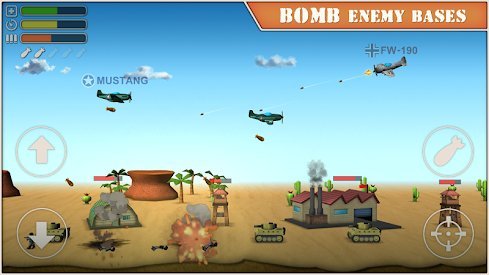 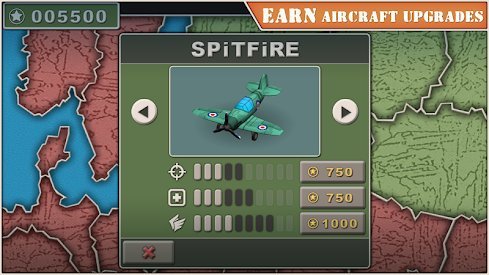 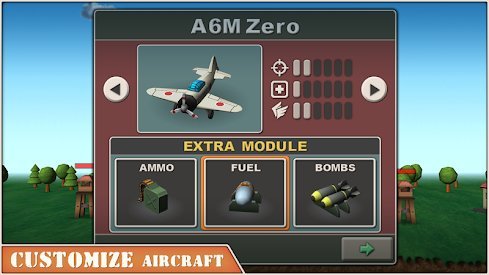 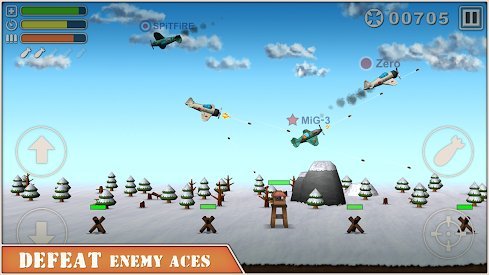 uVu - yoU versus Universe