+11
To bookmarks
War Dogs: Air Combat Flight Simulator WW II is an arcade game that is an aviation simulator Where the user can control a flying machine. This will happen in the context of the Second world war. The player will be able to try out more than 20 planes. All of them are products of the production of the States participating in the military confrontation. You will need to complete a large number of missions, during which you will not be bored. Ahead will be to wait for the battle with the fighters. You need to drop bombs on enemy positions, torpedo enemy ships, take off and land on aircraft carriers. As an add-on, you can fight as a team with friends in multiplayer mode. 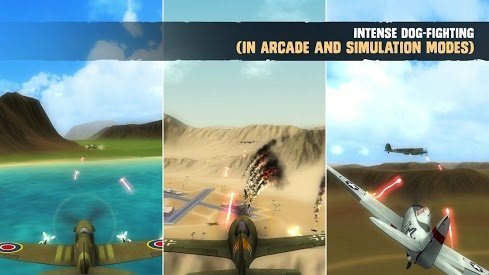 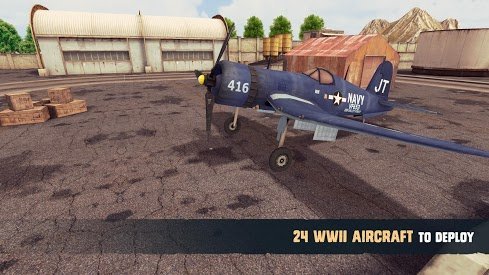 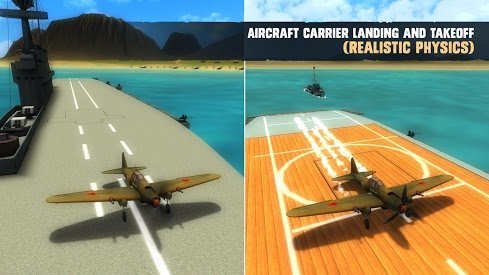 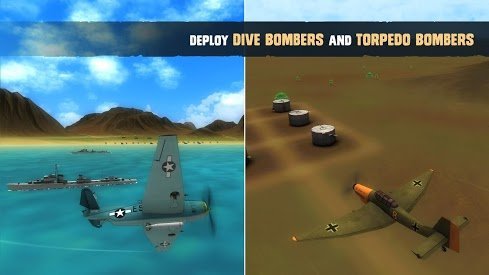 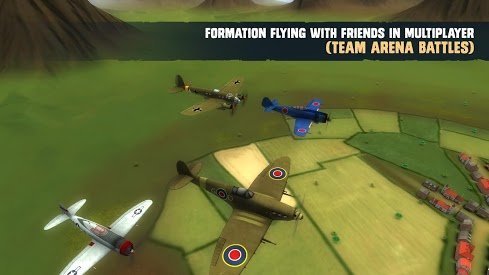 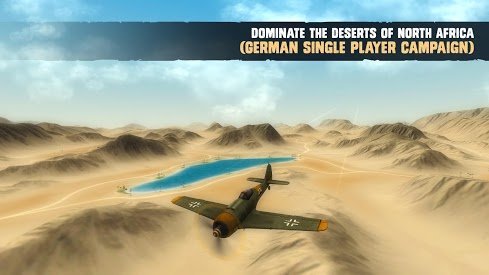