00
To bookmarks
Air Combat Pilot: WW2 Pacific is an arcade development made in the form of a simulator. Here the user can take control of a combat aircraft. The user will be able to try himself as a fighter pilot. You must take part in the battles that take place during the war. There are many missions developed here, so there are many missions to be flown. You also need to perform dangerous tasks, during which you also need to try to save your life. To cope with opponents, you will have to manage the unit well. Completing tasks will bring all sorts of rewards and achievements. The graphics are executed at a good level. 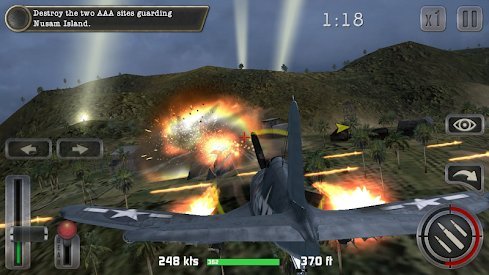 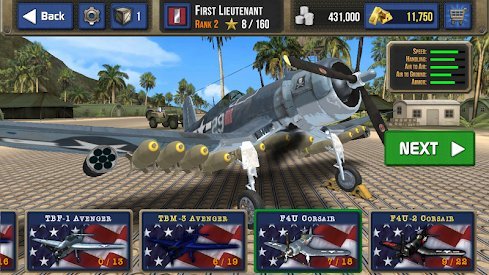 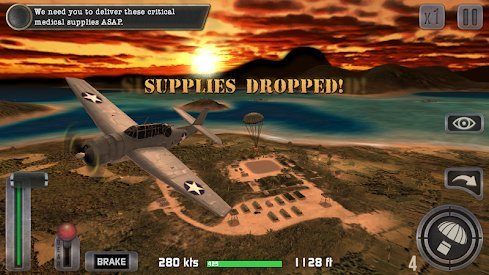 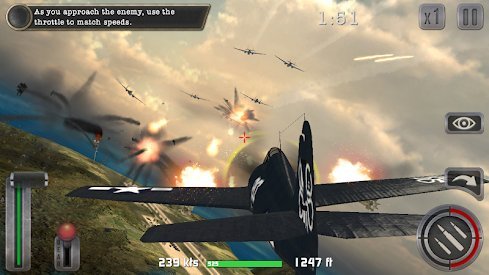 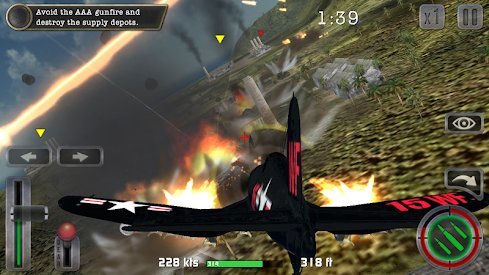