-33
To bookmarks
3D WW2 Pacific Fighter Attack is an exciting game that will take the user to wartime. Here you have to act as a fighter pilot. The main goal will be to protect the territories from the German invaders. You need to control the aircraft of the past time. It is necessary to develop their tactics to destroy the occupiers. The game contains challenging missions. The player will need to fight with other aircraft. It is necessary to beware of the naval forces of the enemy. Gamers need to take off from an aircraft carrier, attack the enemy and return to base. The graphics are nice and the controls are simple. 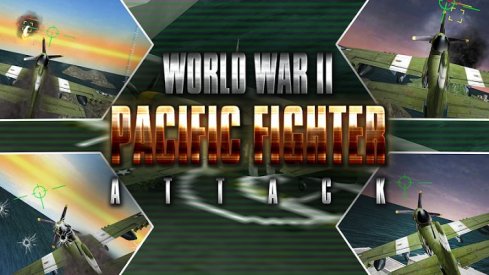 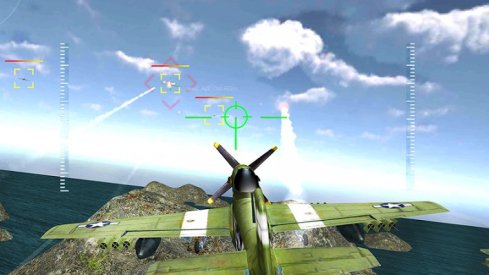 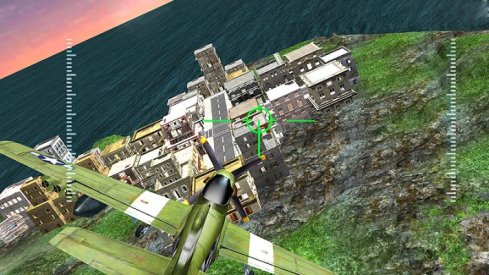 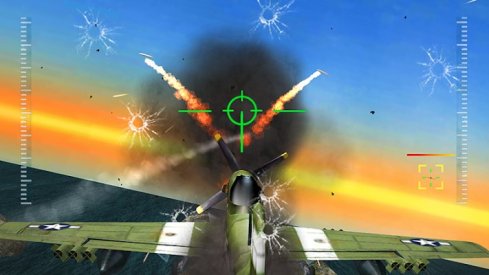