-11
To bookmarks
FINAL FANTASY BRAVE EXVIUS - this is another legendary development, created in the genre of RPG. In this game, the user will have to save the world from impending danger. At the disposal of the player will be three characters who need to send in the footsteps of opponents. The game has many locations and dark dungeons. The characters will be controlled by simple taps on the screen. All members of the group have magical abilities and combat skills. They can be used in clashes with enemy forces. In addition to battles, you will need to collect useful items. Management is created simple and clear. 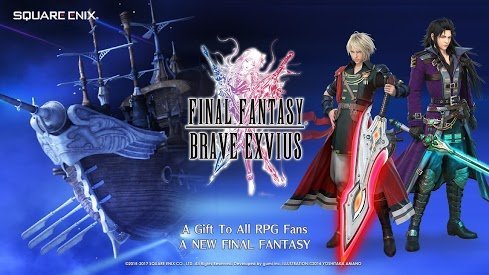 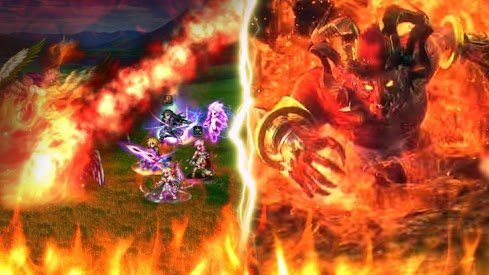 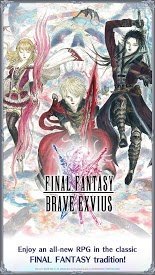 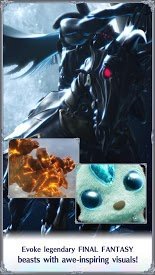 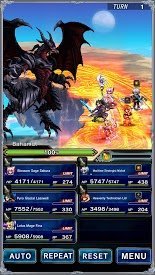