00
To bookmarks
SIEGE: World War II - an exciting strategy card game. Immerse yourself in the world of dynamic battles of the Second World War, collect an effective deck of many unique cards, and go to the multiplayer arena to demonstrate the skills of an experienced general, and defeat your enemies. Release units on the battlefield, watch out for different flanks, and do not let the opponents capture the playing field. Win battles, gain experience, and unlock new maps with which you can strengthen your army several times. Users can also form coalitions to move up the ranking table together. 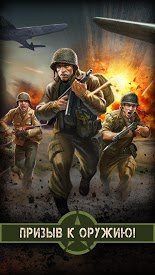 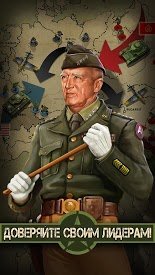 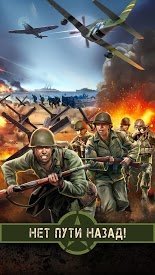