00
To bookmarks
Knights of the Card Table - Dungeon Crawler – a role-playing card game in the style of the animated series “Adventure Time”. Collect your own deck of cards, and go explore the deep dungeons, which have been inhabited by frightening monsters since ancient times. At each new level, you will find a crowd of monsters, with the victory over which you will open new characters, bonuses and weapons. The combat system consists of alternately rolling dice, on which the number that falls will depend on the number of action points available for placing the card on the battlefield. Consistently release warriors to disperse the attention of enemies and quickly deal with even the most numerous armies of the undead. 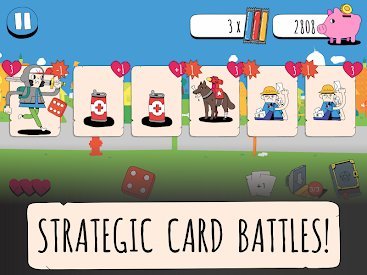 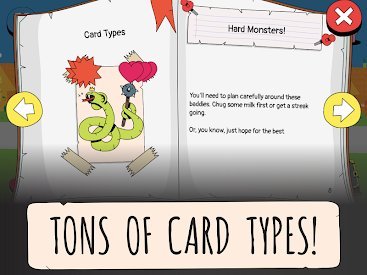 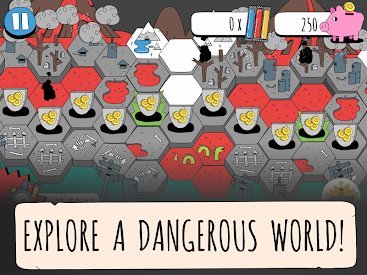 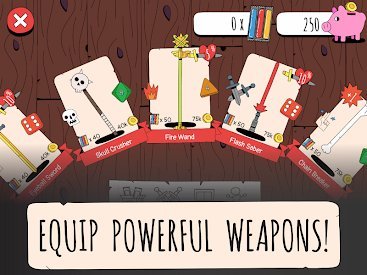 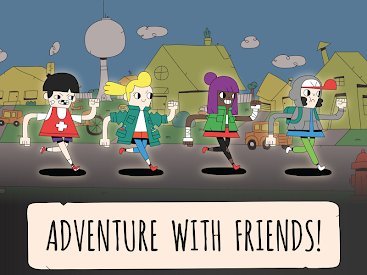 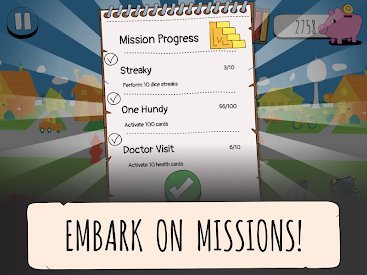