-28
To bookmarks
TrainStation-Game On Rails – a game for those who like non-standard simulators, if you are one of them, then you are very lucky, because it is such an original and just an interesting game, here in front of you. Here you will have to work with trains, in order to deal with then delivery of goods, both over short distances, and literally all over the planet. Gradually developing your business until one small station becomes a powerful company that covers the entire planet. It will not be easy to understand, but if you try, you can earn billions of dollars in the game.

Starting to play, you will go through a little training, in which you will be able to explain all the details of the game quite clearly. Ignore the training should not be, the game is actually quite complex, so if you pass by the training, then as you go through you will meet a lot of difficult, or simply incomprehensible moments. However, for completing the training, you can also get a bonus that will be very useful to you in the future. Then you will have to deal with the control of cars, join them, forming trains, and then send them along the specified routes. When the train arrives at the specified point, you need to unload it, then send it on a new route and so on indefinitely. Agree to download TrainStation - Game On Rails for Android, you can already only for the sake of such features. People who are looking for really original games will undoubtedly be able to find it here.

The development of your business will depend solely on your activity, the more active you become in the game, the more you will be able to earn. In order to become a multibillion-dollar Corporation, you in turn will have to sit at the game for days on end. In addition to the railway business, you can create hotels, restaurants and other services that will attract customers to you. Of course, the loads that you have to translate in the game can be used, including for the construction of various buildings. The game has nice graphics, the world was worked out really well, so it should impress with its appearance, a lot of realistic sounds that you can hear here, will only serve as an additional decoration of the game. Control of the game is convenient and just thought out, from this side of the inconvenience should not occur. In addition, there is a Russian-language localization, it can also be counted among the significant advantages. 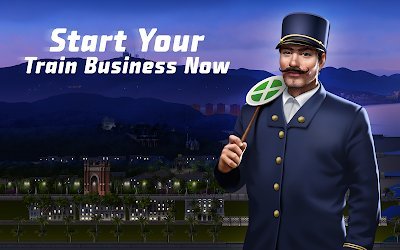 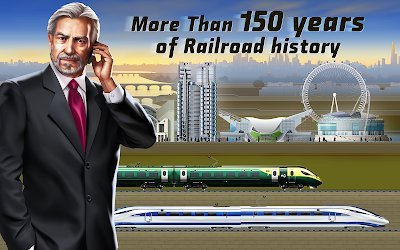 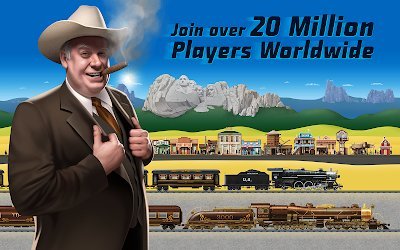 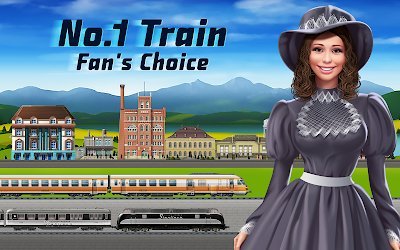 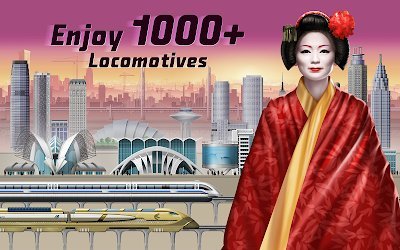