+11
To bookmarks
Mad Skills Motocross 3 is a 2D racing game. You will have to ride motorcycles in it. It used the same formula as in the two previous parts of the saga. The plot consists of frantic racing on the tracks. They are filled with trampolines. Different opponents always surround the player.

The game is made with controls similar to those of the previous parts. The left part contains several buttons that allow you to speed up and slow down the movement. The right part consists of buttons with which to tilt back or forward. The options allow you to customize the controls at your discretion.

The game has excellent graphics. It offers an even more interesting process. In addition, thanks to online leaderboards, you can even compete with opponents from all over the world. The essence of the new function is that in addition to having to win, each race implies achieving different goals. After completing these missions, you can get some coins. With these extra coins, which can be obtained when the races are underway, additional parts for your motorcycle are unlocked. They are easy to set up in the game. 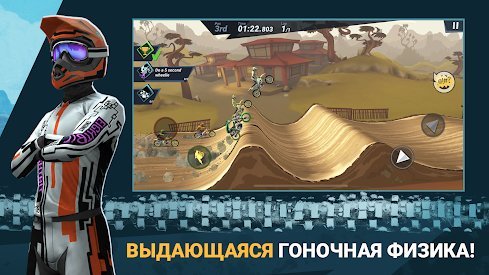 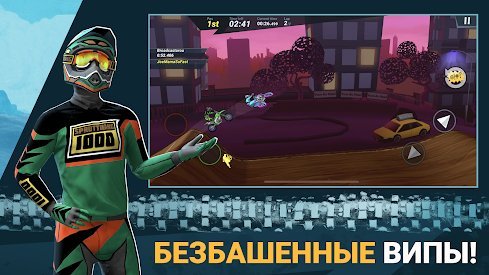 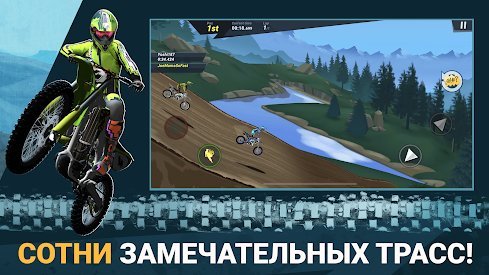 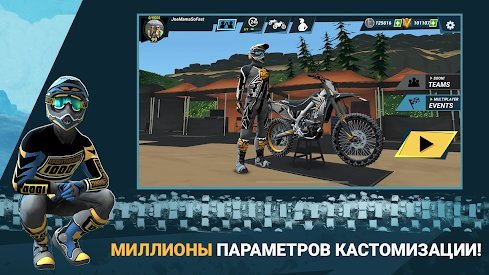 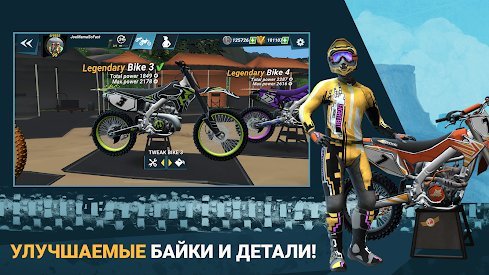 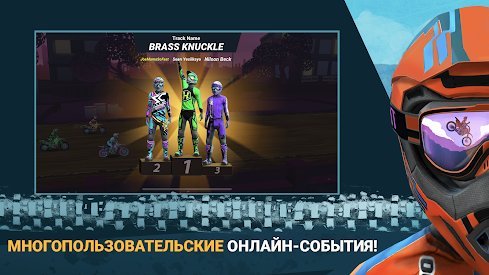 State.io - Conquer the World in the Strategy Game