00
To bookmarks
Secrets of Time 3 The last riddle – became the final part in the famous series, which tells about traveling to another time. The main character's name is Esther Ambrose. She's fighting again. Players meet allies and enemies during the game. When the world is threatened with destruction, it is necessary to save it from enemies.

Vivien once revealed the secret of moving to another time. Her father was abducted once. Therefore, she had to use a mysterious crystal ball. By performing the right actions, finding different objects with clues and secrets, Esther will certainly defeat evil, so that she can live without worries later.

The player will have to explore mysterious locations, solve puzzles to uncover every secret. Esther is quite a brave and energetic heroine. She has found a favorite activity that can be compared with her talent. The Mysteries of Time have the form of adventures that correspond to the search for objects. After accepting the inheritance of the Bellows family, the gamer must find out what secret is in the Portal. You also need to defeat the mysterious poltergeists who come out of the portal. 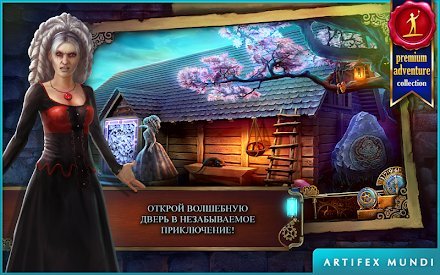 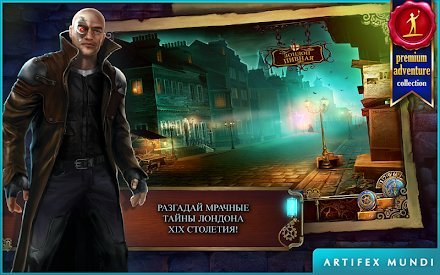 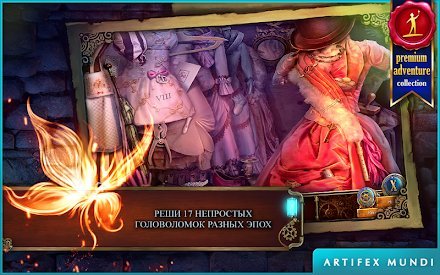 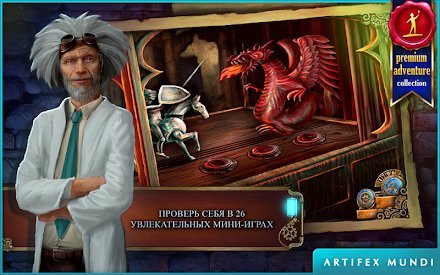 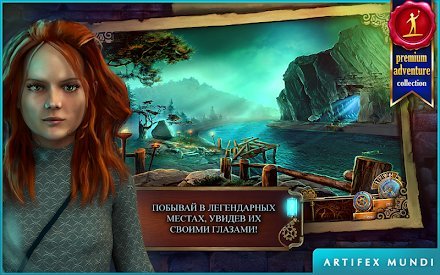 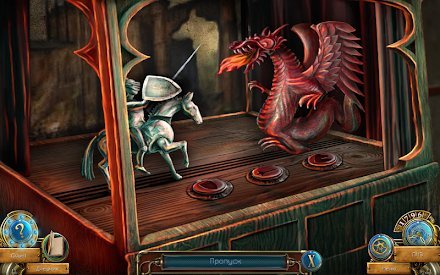