00
To bookmarks
Kathy Rain is a game that was launched five years ago. The creators themselves were struck by the reception of the game and the community's passion for it. Gamers have left a lot of positive feedback. Therefore, we decided to create an improved and expanded version of Kathy Rain. When creating it, a modern game engine was used.

The actions in the plot begin to take place when there was a period of the nineties. The main character is a strong-willed student who likes journalism. She wants to forget her own troubled past. She is investigating the mysterious death of her grandfather, who died not so long ago.

Katie has a motorcycle, cigarettes, a notebook. She delved into the study of local secrets. Therefore, she soon had to find herself on a painful journey. It is filled with emotional and personal shocks. In the process of the case, it is possible to collect various evidence. Do you want to know what Joseph found out about a night that passed a long time ago? Then he became a simple shell of a man who could not get up from a wheelchair. One young artist wanted to commit suicide. In the city of Conwell Springs, many people have lost their minds. As it turned out, there is always a lot of evil in the truth. 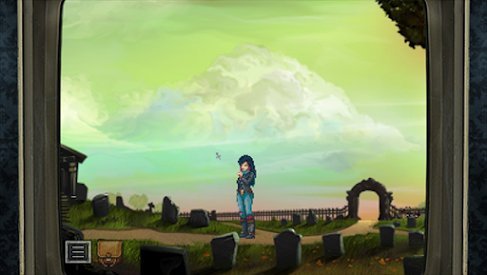 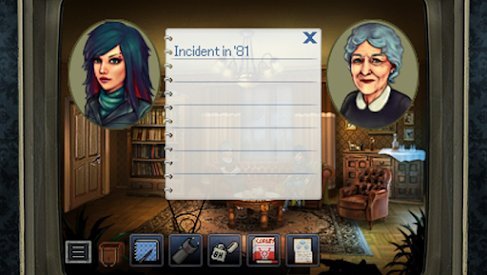 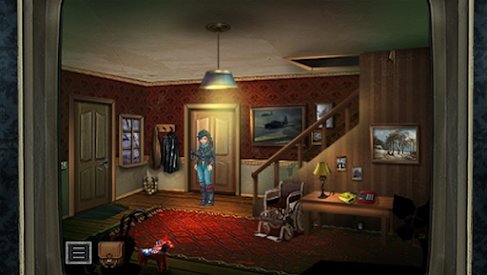 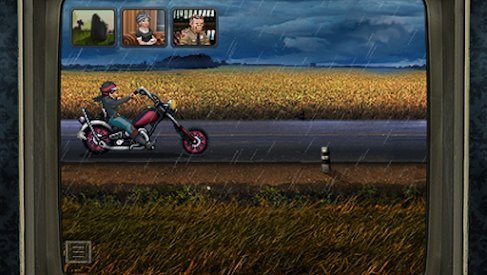 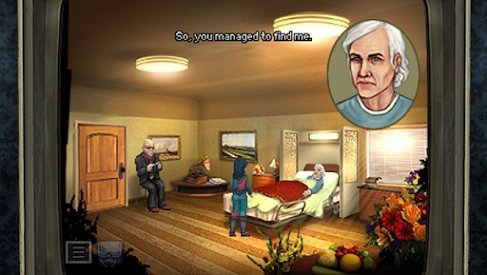 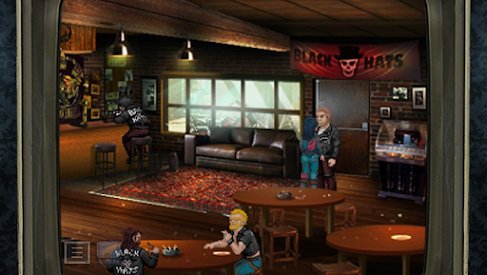 Eternal Senia - Hydrangea After The Rain