00
To bookmarks
MAD ZOMBIES – has the appearance of a realistic and dynamic shooter. Players who like such projects will never remain indifferent. Players find themselves in a strange world full of dangers. The actions in the plot begin to take place after the apocalypse. Once scientists were engaged in conducting an experiment. He did not give the desired result. Therefore, after him, people became bloodthirsty zombies.

Then, when some time passed after the world epidemic ended, all the people on earth had the appearance of terrible zombies. The player will perform the functions of a person who managed to survive. The player needs to help the last survivors. It is urgently required to destroy and fight vile creatures that used to have the appearance of people. You definitely need to help the world get rid of zombies.

The game has realistic graphics, which is typical only for this game; offline mode. This game cannot be perceived as a simple shooting game. The correct use of tactics is required here. After completing the tasks, the gamer receives bonuses. Using them, you can improve your equipment. Different spare parts will allow for the modernization of weapons. These brazen zombies always need human flesh. The main character helps the player to complete various missions. 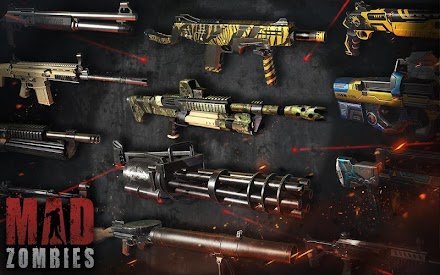 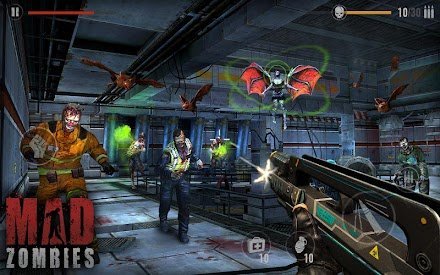 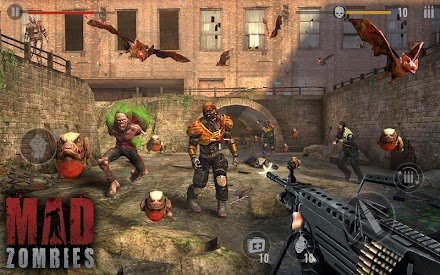 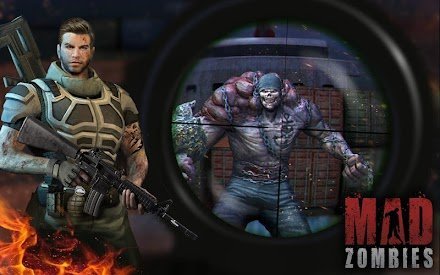 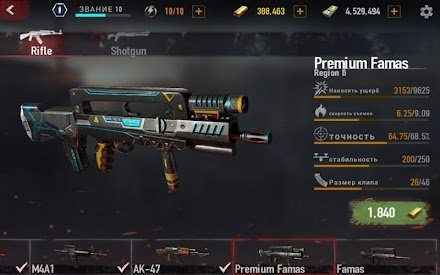