00
To bookmarks
Survivalist: invasion is a game that is part of the genre with adventure action. The creators have implemented role-playing elements. The player needs to help people survive. The user and the main character get to the island. Experiments are being conducted on its territory. They have a connection with the appearance of zombies.

This is a classic isometric RPG survival formation. There are beautiful graphics, diverse and addictive gameplay, and other factors are provided. You will need to control a special agent. He is known by the nickname UN Known. He is conducting a study of the death threat. The whole world can die from its action. One day there is a tragic crash. All the blame falls on the terrorist organization. We cannot allow a global catastrophe to occur.

The game has the classic mechanics of survival games. The player needs to explore the territory. He collects resources, creates weapons, and builds his base. Also, along with this, it is necessary to defeat zombies and strong mutant bosses. The latter have superhuman abilities. At every step, you can encounter terrible creatures. 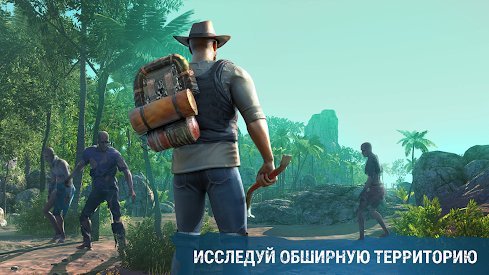 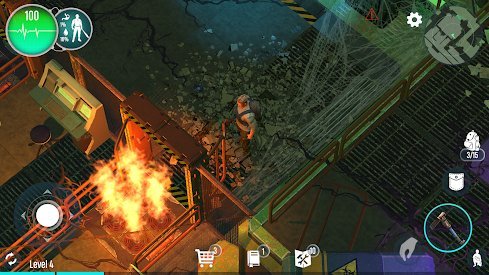 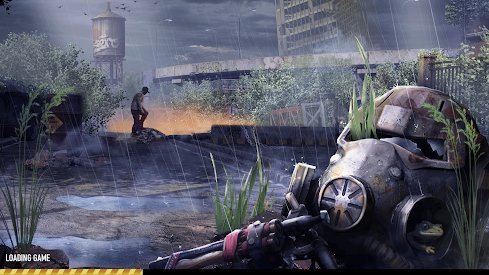 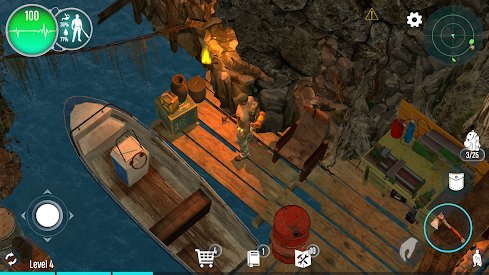 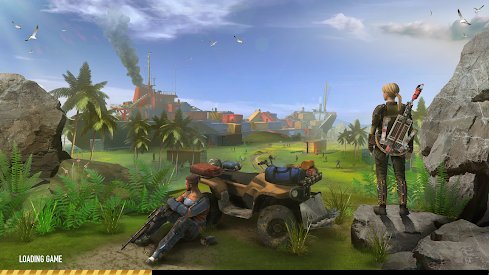 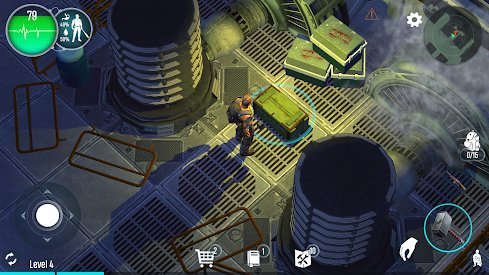