00
To bookmarks
KREW EATS is the official free app for mobile devices. The essence of the game is to eat and consume delicious food/drinks and become hungrier and hungrier. You can join the idle eating adventure and even play as a member of the game.

In the game you travel to different locations and try to eat all the food in each location. You can also collect more than 25 pets, including some KREW pets, soft pets and other pets. In addition, unlock many different items and outfits for the avatar to dress up the participant and eat stylishly. After reaching the goal of eating for a while, you will be given a Mega-meal that is timed, it is harder to eat, it is bigger and presents a challenge. The currency(s) in this game are coins and gems. You can collect coins and gems in the game to spend them on pets, upgrades, outfits and more. 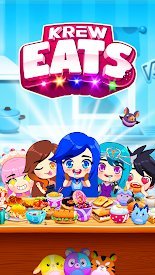 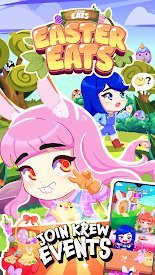 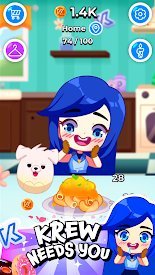 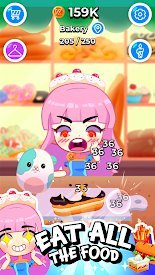 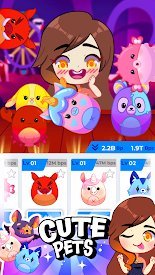 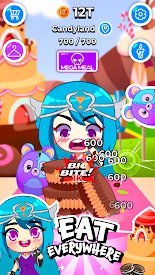