00
To bookmarks
Block Gun 3D: Ghost Ops - a multiplayer first-person shooter. The graphics in the game are made in a pixel style, which will attract fans of the popular Minecraft sandbox. Destroy enemies at close and long distances, using weapons from a huge arsenal of modern rifles, PP and pistols. The player is presented with a story campaign consisting of more than ten unique levels, and a multi-player mode in which you will be able to test your skills on a battlefield filled with real people. Move around the map, take advantageous positions where it is difficult to notice you, destroy opponents, and get medals for completing tests. 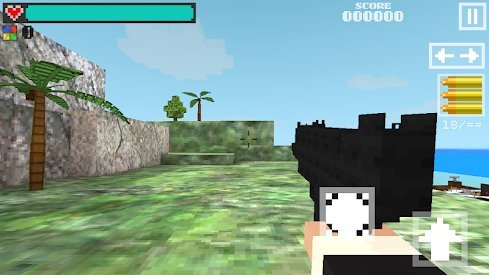 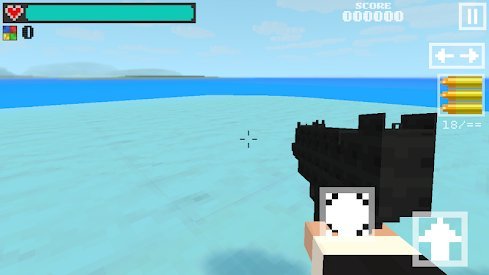 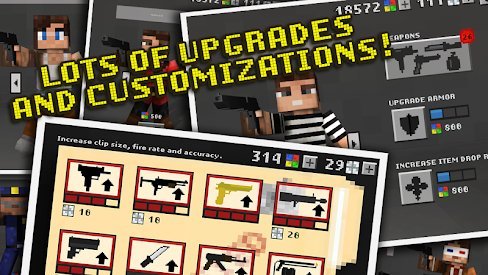 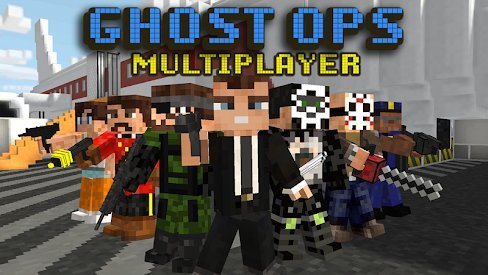 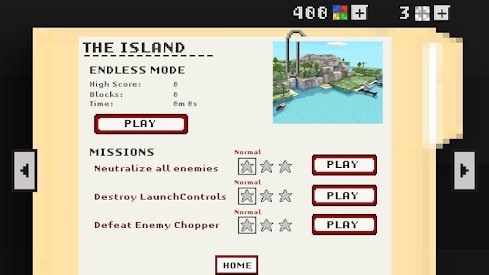