00
To bookmarks
FPS Shooter 3D: Action 2020 - a spectacular first-person shooter. The player will become a secret agent of the special forces, whose task is to professionally eliminate members of terrorist groups. Fight against armed criminals in three unique locations: a factory, a hot desert or a snow-covered city. The game arsenal provided by the headquarters contains a huge number of modern weapons. The player will also have to assemble a team of bots, choosing their weapons and changing more than twenty-five options for themselves. Eliminate targets and take advantageous positions to gain an advantage on the map and win the match. 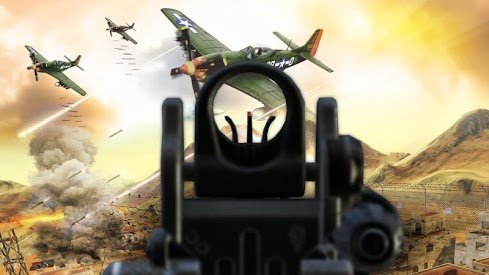 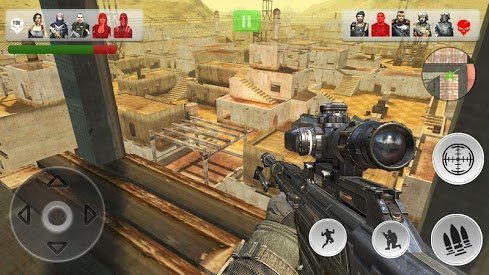 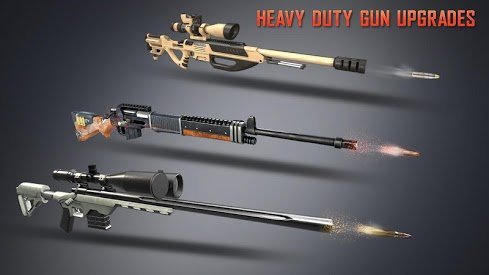 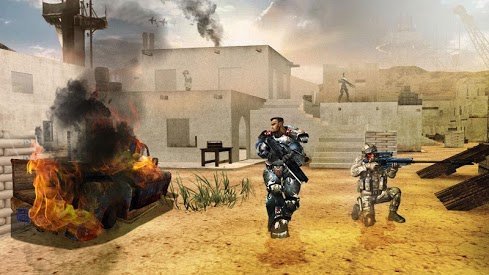 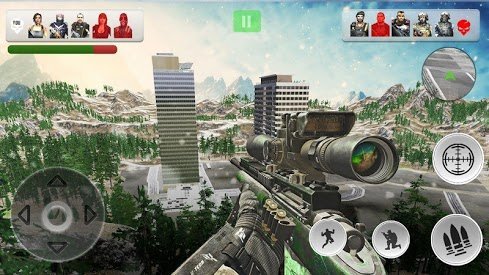