00
To bookmarks
Bombastic Brothers-Run & Gun - an old-school platformer with modern graphics. The player will have to fight with bosses on multi-storey levels and fully immerse themselves in the exciting world of the near future. Collect equipment and useful consumables from defeated enemies, go on raids and try to outwit the smart artificial intelligence. Also, the player has the opportunity to engage in a confrontation with real people in online battles mode, choosing a favorite fighter, setting up special equipment and abilities. For in-game currency, you can buy new colorful characters, powerful weapons and gain new skills. 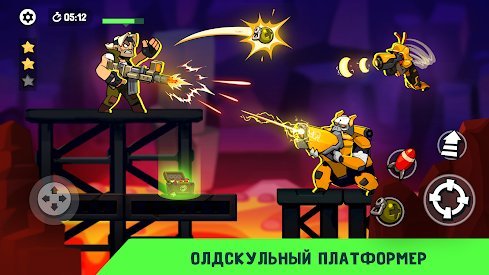 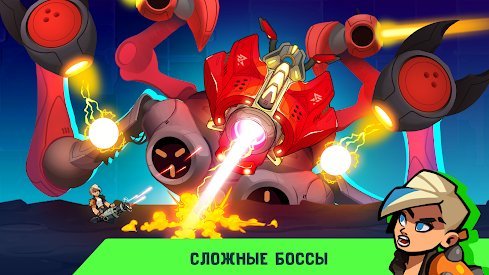 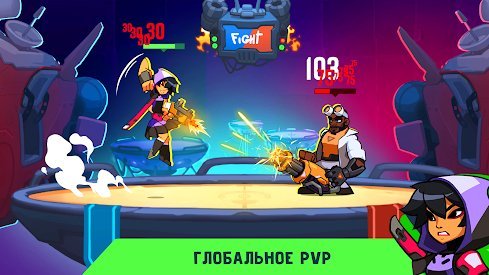 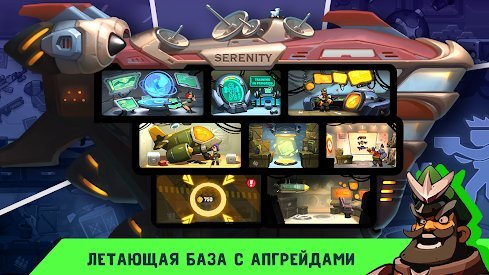 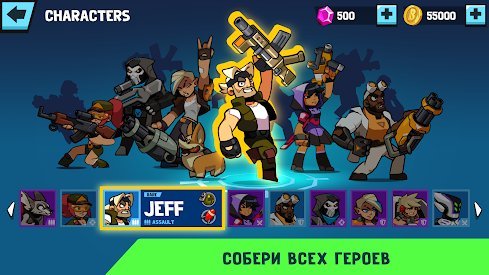 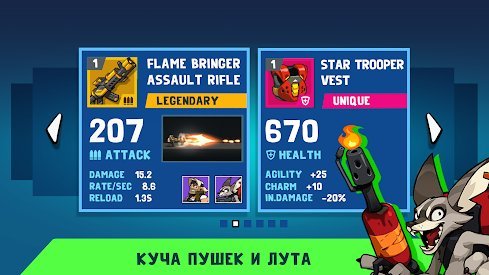 Brothers: a Tale of two Sons