You will have to enter into a confrontation with a huge number of incredibly evil and aggressive creatures that will climb literally from all sides. For their destruction. You will have a whole Arsenal of different weapons. There is almost everything here, from pistols to a set of grenades and lasers. At the start, the set of available weapons will be quite modest, but the longer you play. The more various weapons will be at your fingertips.

There is even a story that is completely consistent with what you could see on the computer. You are the only survivor on the base, who must make his way to freedom, through the crowds of monsters that filled everything around. Download Doom 3 for Android, you can already for the sake of this, as you can quickly make sure, any player who played on the computer and enjoyed the passage, will be able to play with considerable pleasure here.

Locations are interesting, you will have to regularly move through the dark corridors, in the process of quickly destroying the enemy. Gloom only gives a significant share of appeal. It is difficult to talk about uniqueness, most of the locations turned out, unfortunately, quite similar, however, thanks to the darkness and constantly climbing monsters, something like this catches the eye not so much.
In terms of graphics, by the way, the game is not inferior to the computer version, the creators really did a good job, so that the picture turned out to be at an extremely magnificent level. Russian-language localization is performed at a high level, you can easily understand everything that happens on the screen of your device.

The only key difference from the computer version is the control, it has been changed, but in General, to say that it turned out inconvenient, you obviously can not get used to it in ten minutes, and then nothing will interfere with you. All control elements look like functional virtual buttons, and even the appearance of the key will tell you exactly what it is responsible for. It is also worth mentioning that the app turned out to be somewhat heavy, so you will be able to install the app, not on all devices. 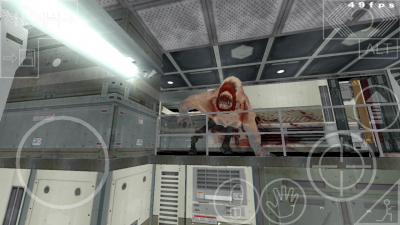 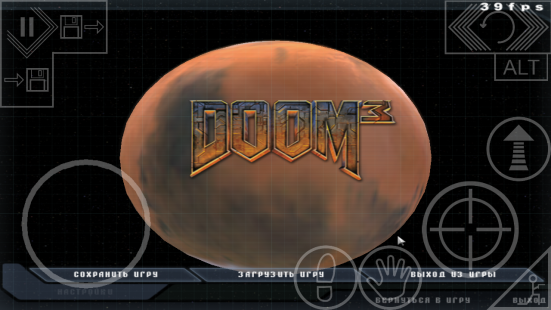