+13
To bookmarks
Dawn Of Titans is a game where you can create an Empire and expand it indefinitely. At the same time reflecting the attacks of those who will resist you, there are really a lot of enemies here, so do not forget about your army. After all, it is the only thing that can keep your Empire alive. In addition to ordinary people, you can strengthen your army with a variety of creatures that have a variety of useful characteristics, they will help you win more decisively. The territory you must conquer is high in the sky. Along with other areas of land that you can attack in the future.

Let the game relate primarily to strategies, you can see here a lot of borrowing from other genres, which make it more vivid and generally interesting. First of all, of course, you will have to worry about the development of your settlement, because only a developed economy will allow you to maintain an army. Well, do not forget about protection, your settlement should always be reliably protected, even if most of the army is fighting somewhere in the distance. you can Download Dawn Of Titans for Android exclusively for the sake of such features. By building a variety of buildings, you can not only develop your economy,but also get elite types of troops that will help you win more decisively. As quickly as possible, try to replace the starting units with really powerful types of troops, because they will first help you gain a decisive advantage.

In the game you will have a lot of opportunities in terms of managing troops, so think carefully about your strategy, using unusual tactical moves, because the only way you can win a decisive victory. In addition, the opponents in the game are smart enough, they will not push ahead, on the contrary, they will attack effectively enough. Elite troops in your army will act as titans, magnificent and extremely dangerous fighters who can turn the outcome of the battle in your direction, just by their presence. In addition, the decisive argument in the game can be magic, when you can not intercept the enemy's initiative, you can attack the enemy with spells, sweeping it off the face of the earth.
The disadvantage is that the game does not work without an Internet connection. And there are many opportunities that you can spend real money on, thus speeding up the development of the game. However, of course, no one will advise you to do this. 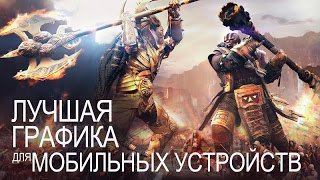 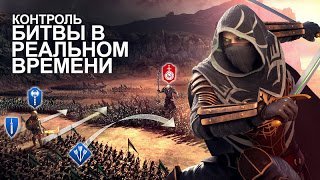 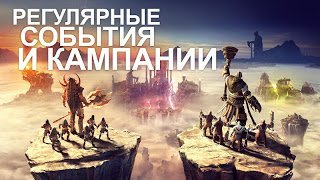 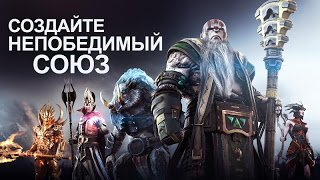 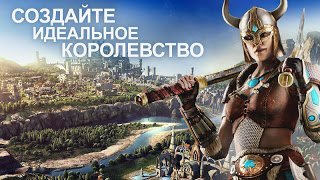