08
To bookmarks
Gods and Glory: War for the Throne – a well-developed and original strategy that will look good even against the backdrop of numerous computer games. Fans of mobile strategies will not be able to leave here disappointed. The game takes place online, which may be the only small drawback of the game, because the passage will require a fairly fast mobile Internet. Without which you will not be able to fully play, but if this is not a problem for you, feel free to download the game and enjoy the passage.

In the game you will find a large set of different fights, and with live opponents, which are much more dangerous than artificial intelligence. You will be able to subdue huge territories, use a wide variety of warriors to battle, learn magic and create a variety of weapons, all of which can be more than effectively used against the enemy and to expand your territories. Your initial goal is to develop your city, create an economy that will supply you with everything you need, and so on. First of all, you need to develop your base, after which you can gradually think about attacking the enemy's territory. In addition, as you progress, you will receive all sorts of quests that will allow you to speed up your development. Download Gods and Glory: War for the Throne for Android, you can only for the sake of such features.

Some additional feature in the game will be construction, starting structures are built quickly enough, but they can be improved many times, which is already somewhat slower, so in order to develop the structure to the maximum level, you will have to spend a lot of time it can develop for days and weeks. If you understand that you will not make a cash injection that will speed up construction. You can't control your army in battle, except that you can choose a strategy, and the battle itself will be held in automatic mode, however, you can not call this a really serious disadvantage, it will be fun to play without it.

In the game, you can RAID enemy cities and in turn repel enemy raids, here you need to add that in the event of a RAID, the enemies will be warned of your approach, so it will have a good chance to prepare, however, this in any case applies to you. This game is very different from many analogues, in which the enemy attacks unexpectedly, you can plan your attacks on the nearest opponents, without fear that someone is approaching you. 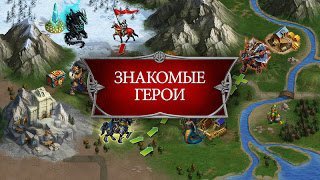 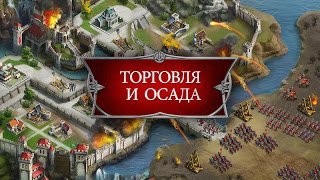 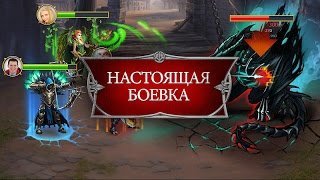 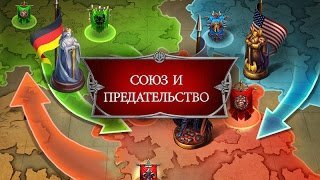 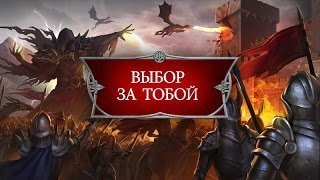