+3953
To bookmarks
Day R Survival-a game that can be attributed to the genre of post-Apocalypse. The main feature of it is that all the actions will take place in the USSR, there are frankly few such toys, you will agree, so it is only for the sake of such uniqueness, you can pay attention to it. In the story in the world there was a nuclear war, after which most of the country has turned into a radioactive desert, on the territory of which you need to somehow survive. In the world there is hunger, danger around, so you have to try hard to successfully move forward.

The complexity of the game adds that the character does not remember who he is and how he got here, so as you go through. You will have to deal with the restoration of memories, and simultaneously gaining access to fragments of the plot, the latter will serve as a good decoration for the game. At the start you will receive a small piece of text information, based on which you can gradually move forward.
In the game you need to regularly replenish food, without which you will soon just die. In addition, the hero regularly wants to sleep, so you have to find a place where he can safely do it, as well as there is a lot of radioactive terrain, which you also need to be very careful. In the game you will encounter a huge set of items with which you can interact. This is a clear decoration of the game, you will find a lot of useful things like uniforms, food and even weapons.

Also, you will find a large set of dangerous enemies, there are all sorts of predatory creatures, and armed people, which will be quite difficult to fight. At the start you will not have weapons, so that even ordinary rats that run around here in a lot will be serious opponents, able to deliver a lot of serious problems. Also in the game there is a serious crafting system, which will create a variety of new weapons and tools needed for further passage. Download Day R Survival – Apocalypse, Lone Survivor and RPG for Android the game is able to please a fairly large set of difficulty levels, you will see here how easy it is in these levels, you can complete the game without difficulty. And so sophisticated in which you can die at the very start buried under the advancing hordes of rats. Beginners difficult levels are not recommended, initially you better practice on the simpler levels, then you can try to play in the difficult mode. 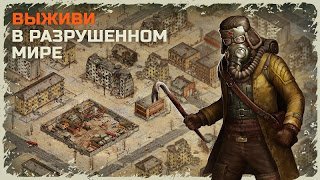 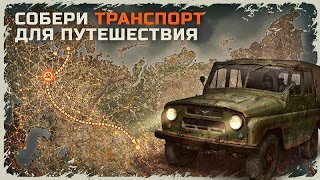 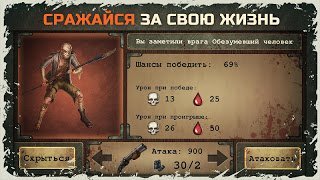 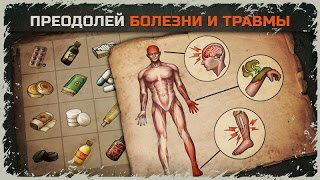 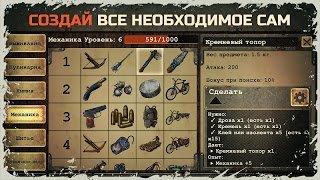