+79
To bookmarks
Leo's Fortune-frankly a good arcade game, despite the simple appearance of the main character, the game turned out to be extremely complex and twisted, the plot of the main character is quite a rich lump of wool, who lives with his wife. Everything was fine, until at one point the hero found that he had been robbed. But for the villain remained a thin chain of gold coins, on which the main character and sent. Having set off in pursuit of the thief, the hero leaves his wife a letter that he will definitely return to dinner, but when faced with the first obstacles, he begins to realize that everything will not be as easy as it seemed initially.

Let the main character looks simple enough, you can even say schematically, but download Leo's Fortune for Android the world is extremely beautiful, there are many well-designed locations in which you can travel, and the world will change regularly. As you progress, you will have to regularly encounter and interact with other characters, sometimes hostile to you, and sometimes friendly. Also, as you meet with the characters, who are also still your distant relatives, you will receive a part of the story component and gradually unravel who exactly robbed you. Gradually, the hero will begin to seem that the thieves are relatives, because the trail of gold coins, passes suspiciously close to their homes.

Control of the game turned out to be simple, consists of only a few elements, but at the same time it is extremely functional, so you can understand all the features of the application, and then only play, enjoying the process of passing. On the way the main character will have a lot of locations, but with your help he will be able to successfully overcome them all. As mentioned above, the graphics are great, but we should mention that the sound was just unbelievably good, it detailed and let the sounds here are not particularly large, they are almost always in the subject. Yes and the plot let on fact enough simple, but together with those he extremely an interesting, so that accurately should not force you to be bored especially ending lies interesting, Ah and unexpected.

The only major drawback is a small set of levels, unfortunately, the game ends very quickly, and this is really depressing. The creators could add more levels, and so the game ends quickly. 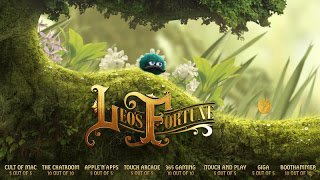 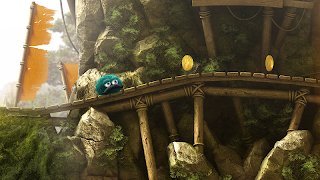 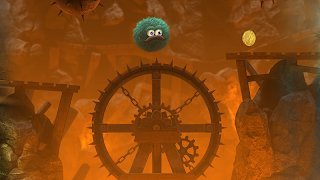 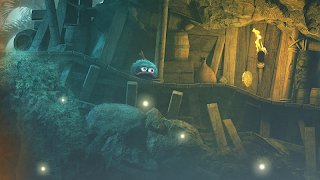 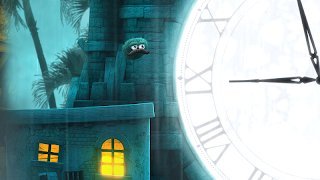