+59
To bookmarks
Here before you is a crazy game in which you will have to take control of a goat, then break out into the streets of the city, and create the madness. You should immediately warn that this is not the first game in the series, there have already been several similar ones, and here only creatively developed the idea. Here you will find approximately the same as in the first part, except for some details, you will have to fight with the living dead, using a huge set of available features.

As in the first parts, you do not have any significant plot here, you just find yourself on the map, where you must then go about your business, the only thing is that the map has now become significantly larger. And there are huge crowds of zombies roaming around it.
The graphics, as in the previous part, are very well detailed. The world is well-developed, even on a computer, something like this would look very good, but on a mobile device and does cause exceptionally pure delight. Download Goat Simulator GoatZ for Android, you can already only for the sake of such a set of advantages.

The map, as mentioned above, is quite large, so that as you progress, you will find a lot of interesting entertainment on it. But at the same time, the creators did not particularly try to supply you with tasks, so as you progress, you personally will have to regularly invent entertainment for yourself. And this is probably the most important, you can even say the key drawback, which strongly gets into your eyes when you try all the features available in the game. Then you will only have to invent entertainment for yourself, but here everything depends solely on your imagination, whether you have enough strength for this, or not. So you can play the game, but you will quickly find that you need to entertain yourself here.

In addition, there is a solid set of modes, each of which has something special. For example, there is a survival mode in which you need to feed the animal regularly. By the way, you can turn people into zombies, depending on the mode, the capabilities of your goat, and its appearance, can change quite a lot. It is also worth mentioning that as you progress through the game, you will be able to unlock new animals, and each goat has a variety of fun features. For example, some animals can fly, though only on a hang glider. And this is undoubtedly one of the most striking game moments that is worth watching. 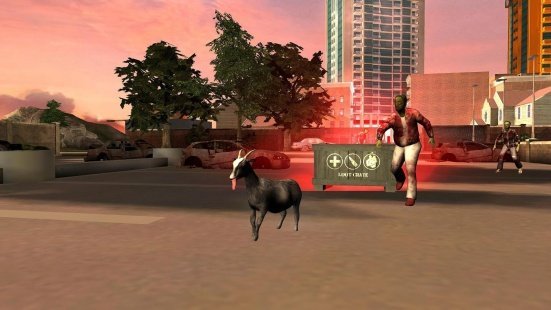 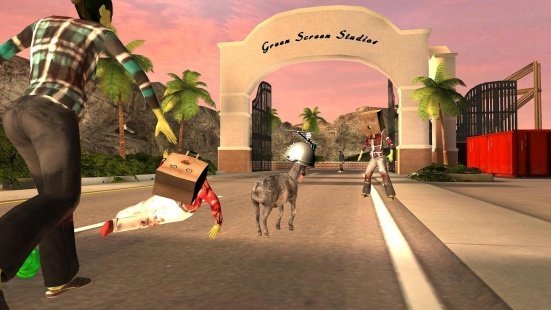 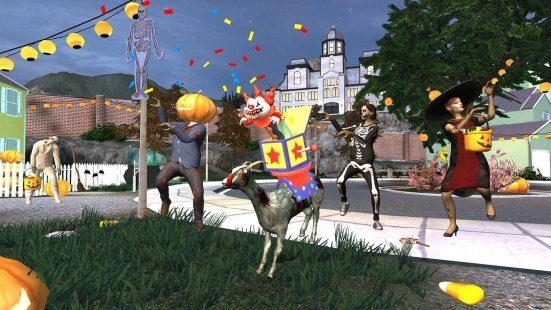 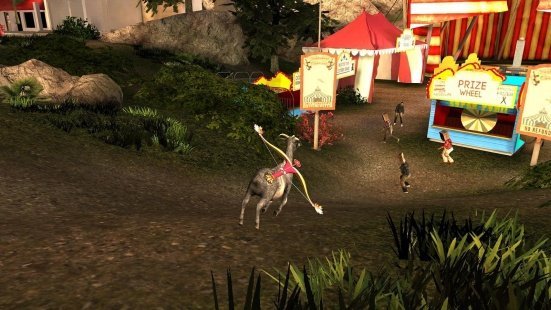 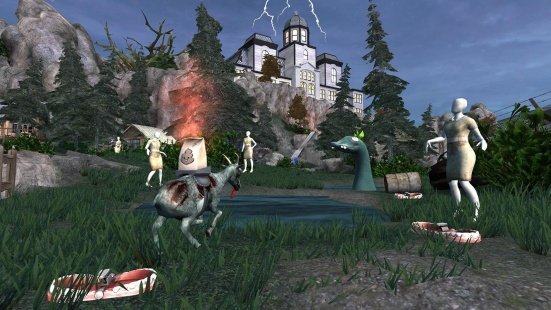 Wars Of Block City - Mine Game

Can You Escape - Prison Break