02
To bookmarks
The World II Hunting BOSS - is an exciting role-playing game genre, which will engage in dynamic battles. The game has three-dimensional graphics, which perfectly complements the gameplay. Management will provide an opportunity to quickly comprehend the basics of the combat system. The game includes spectacular battles that will not be bored. It is necessary to resist difficult monsters. First you have to fight alone. Gradually, the hero can be developed, and also get the opportunity to collect their own team of warriors. You need to save the world from the threat by destroying ferocious monsters. This game is able to immediately captivate fans of the genre presented in the virtual world. 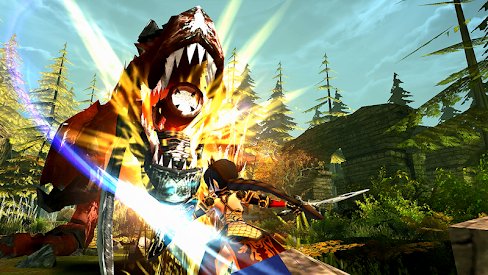 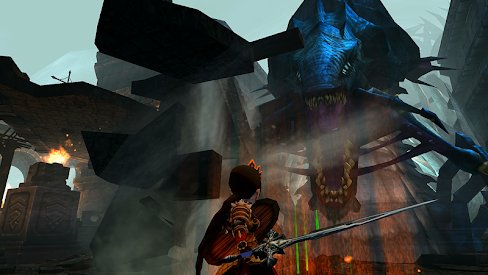 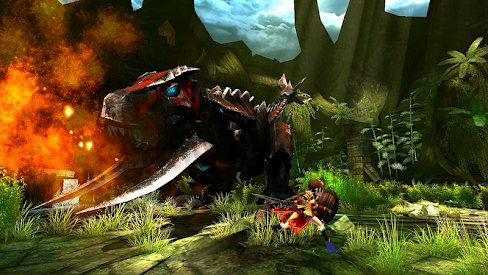 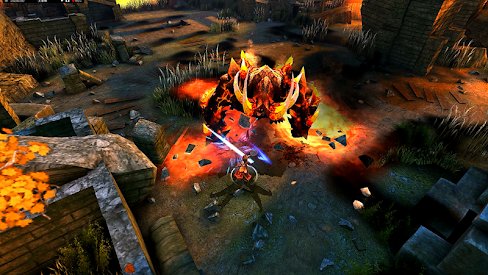 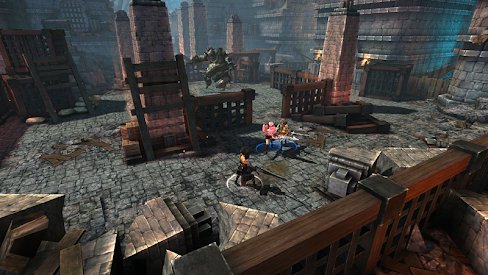 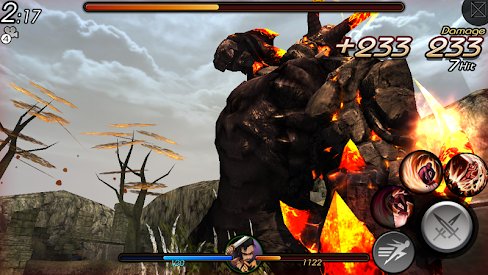