+2141
To bookmarks
Battle-Bay – game on the marine theme. Here you will have to take the ship, securely arm it, and then enter into a confrontation with numerous opponents, which is a lot in the game. There are a lot of missions in the game, they are extremely diverse and most importantly complex, so you will not be bored for sure. Destroy any enemy that risks getting in your way, but at the same time do not forget that the enemy's artillery is very dangerous for you. So, when shooting at enemies, do not forget that retaliatory shots can send your ship to the bottom, so try not to be substituted. Try to regularly think through your strategy for certain cases, as well as constantly improve your ship, arming it with better weapons.The system of improvement here is well thought out, the main thing that there was money to pay for all changes.

The world turned out to be frankly beautiful, it is bright and well-designed, and your ship and characters cause exceptionally strong feelings. So download Battle Bay for Android is already solely for the sake of it. Additional difficulty is given to the game by the features of the map on which the battle takes place. Here, for example, there may be large waves that will strongly rock your ship, making it difficult to conduct targeted fire on the enemy. In addition, it is important not to forget that the guns need time to reload, so if you make a volley and miss, you will become vulnerable to the enemy for a while, and he may well take advantage of your temporary weakness. In addition, in the spirit of reconstruction of the era, the sight of your guns is not as reliable as you would like, so it is not so easy to make a really aimed shot that can send the enemy to the bottom, unfortunately. In addition, in the game you can see a store where you can buy a new ship if you want.

The game is detailed and has a huge number of colorful effects, although in terms of sound, everything is not as good as we would like, the soundtrack turned out to be quite mediocre, it can not be called bad, but you can not see a lot of good here. But the control of the ship itself is quite convenient and practical, for the most part you will perform all actions, relying on a virtual joystick. Maps are diverse and interesting, you are waiting for even the battle, somewhere in the middle of huge ice fields. 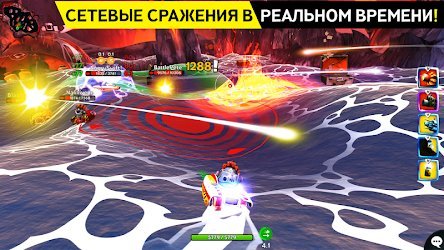 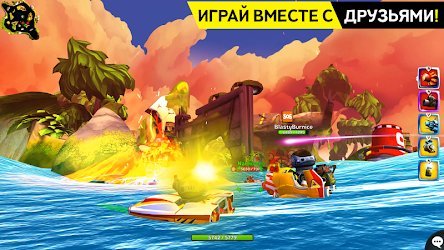 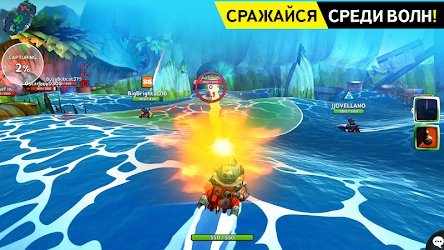 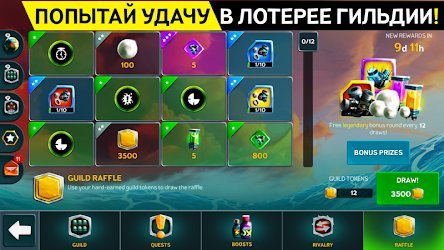 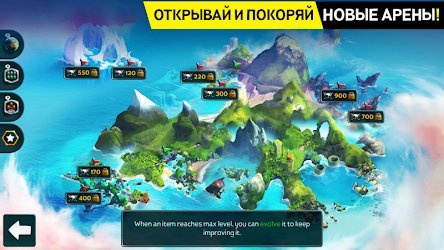