+15
To bookmarks
Angry Birds Rio is a new part of an interesting Saga about fighting and angry birds from the developers of Rovio! In this adventure, our friends will fight in South America, and to be more precise-in Rio! At the moment, this part of the game has six level packs, with thirty levels in each pack. The first part will allow you to save your fellow soldiers who were captured by the enemy. They are located in warehouses. Destroy all existing cells and save your friends! The second part of the game will allow you to take revenge on your opponents for stealing your brothers birds. Here you will fight with dangerous monkeys. Come up with your own tactics to defeat them. 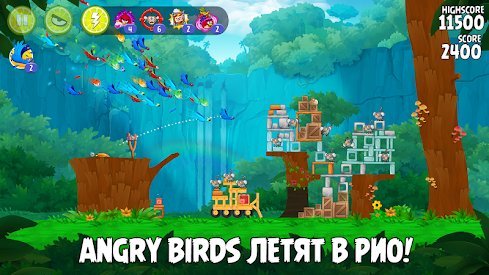 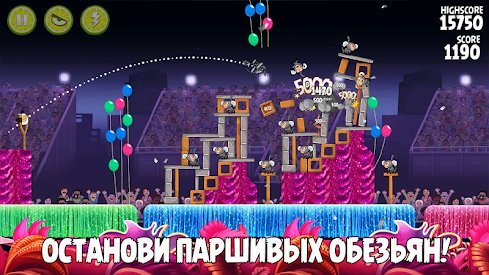 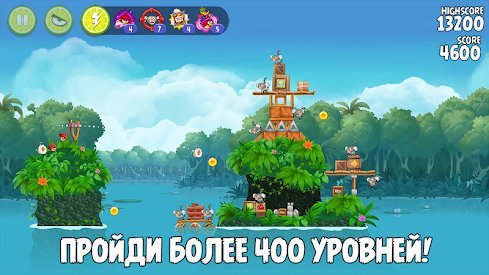 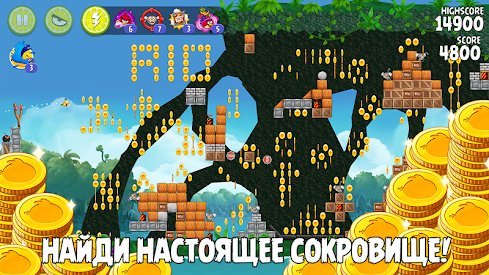 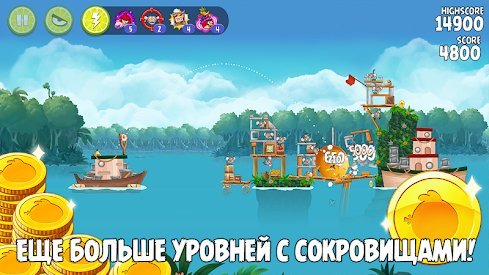 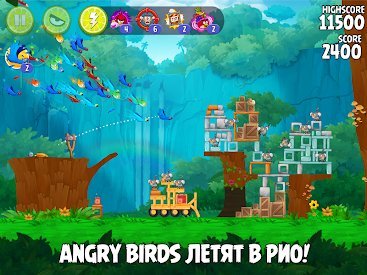