+46
To bookmarks
Angry Birds Evolution is a completely new part of the role-playing strategy with an arcade bias, along with your favorite angry birds, now, but in a completely new productive version, where players will be able to defend their own island, which was attacked by terrible and arrogant pigs. You will need to create the largest team of cool birds, and boldly go on the defensive, because you will need to protect the island from these animals, preparing an attack. This is a difficult adventure in which you will find various obstacles, as well as traps set in advance by the villains. During the battle, you must use your weapons correctly to destroy all enemies by making one devastating blow. 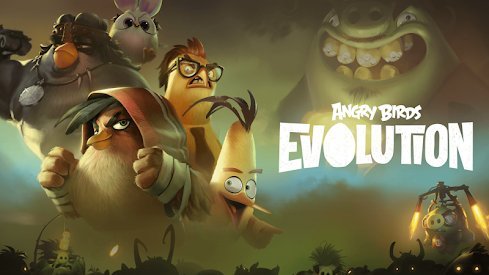 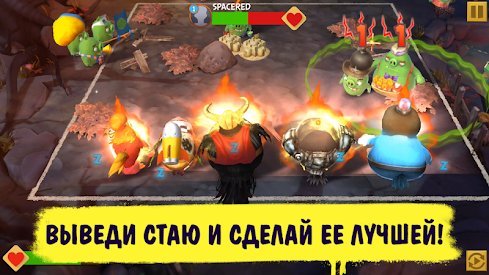 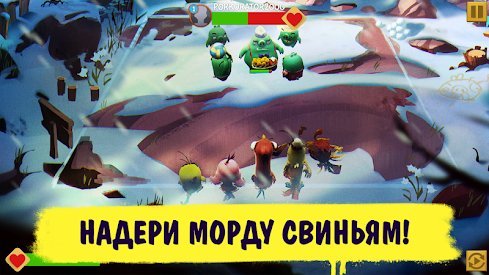 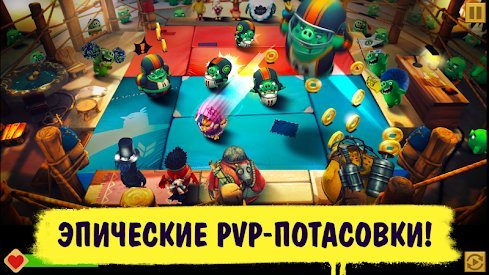 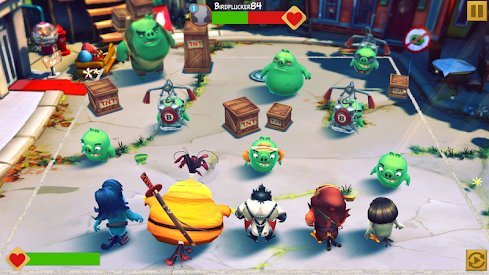 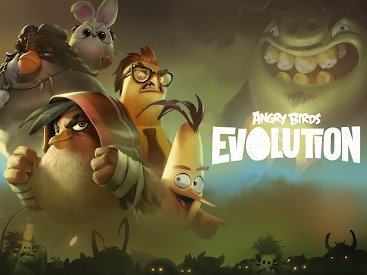