+66
To bookmarks
We present to your attention a new released game project called Angry Birds Friends, which was expected by fans of angry birds! Now you will be even cooler to win pigs, shooting them with angry birds! Now you will not just win the evil pigs, but also take an active part in weekly tournaments. The app has active integration with Facebook, so you can participate in competitions even with your friends. The rules didn't change, but the developers were able to add some improvements. Now birds can increase in size, earthquakes, slingshots, sights and super-birds have been improved. 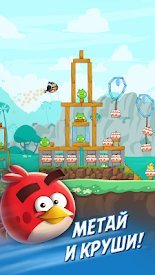 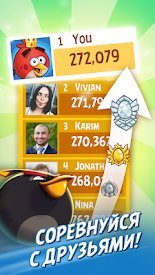 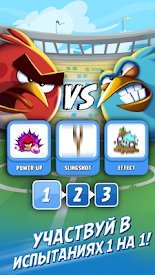 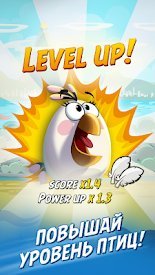 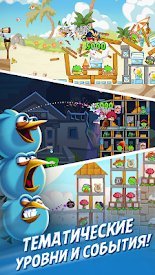 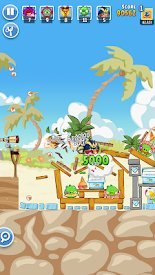