+22
To bookmarks
Angry Birds Star Wars II is another star part of the Angry Birds toy, which was able to combine with the most popular movie universe to get the game with the maximum number of emotions. In General, the game mechanics have not changed much. Roughly speaking, your main task is to launch the birds until you destroy the enemy's buildings. Roughly speaking, there are no special differences in this part of the game, except in terms of gameplay, which is shown in Angry Birds Star Wars with a large number of different birds.

The developers decided to replace the red bird with another model that simulates Luke Skywalker, who has the opportunity to get the blade of his own lightsaber before the battle. At the same time, Princess Leia, who is a pink bird, has the ability to fire shots from her "Blaster" whenever her heart desires.

As you and most people expected from the franchise, here you will get a lot of interesting levels, where three stars will take part. The passage will be delayed for a long time, but in any case, you can expect help from your friends birds. This is the most popular and interesting game in the world, which is able to give only positive emotions. 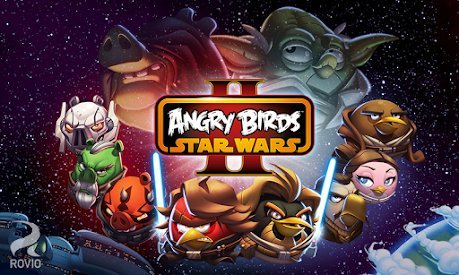 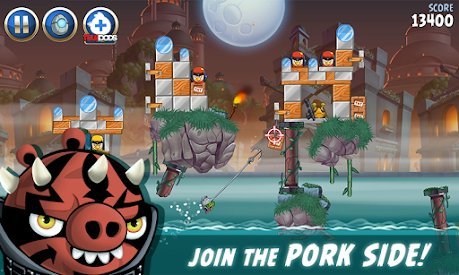 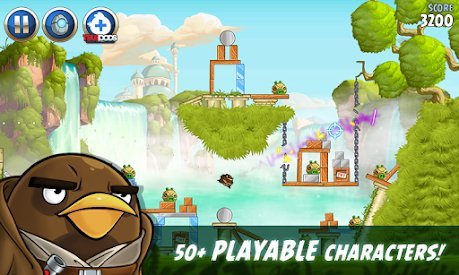 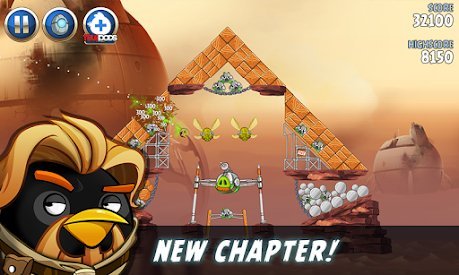 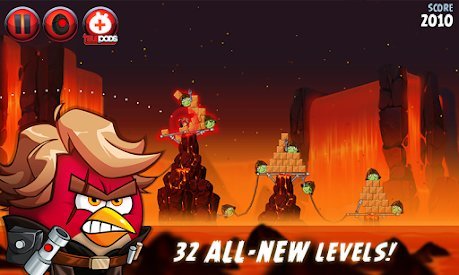