04
To bookmarks
Guns of Glory is an exciting multiplayer strategy in real time, where gamers will have to deal with the arrangement of their own castle, and you will also need to become the head of the strongest army, going into battle. In the game you will need to build your own castle, equip it with defensive towers, as well as some additional possible structures. The player will also be able to control a large army, whose forces will need to capture the enemy's base. To destroy the enemy's defenses, you can come to the airships, which can bring the gameplay to a new, unrealistically cool level. 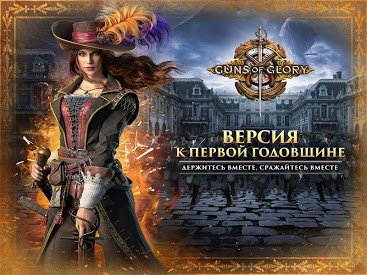 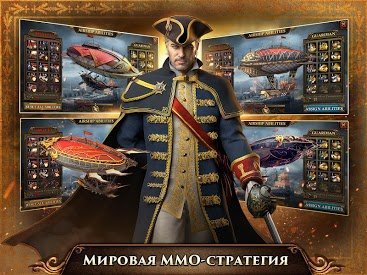 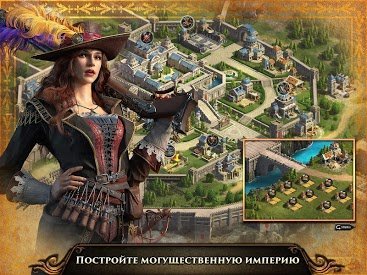 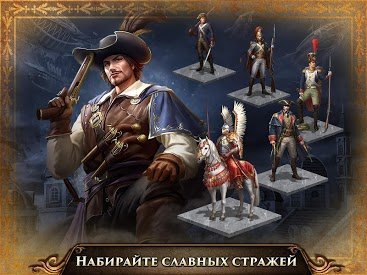 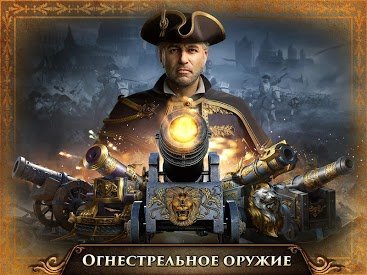 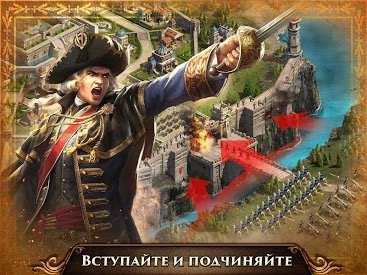