+21943162
To bookmarks
Boom Beach is a high-quality real-time military strategy from the developers of Supercell. Players must engage in the construction of a new base on a Pacific island, and then engage in the attack of enemy Islands, taking part in massive battles with enemies. The process of the game Boom Beach you just like it, because it is necessary to deal directly with the construction.

You-the player who has one task-to build a base on the shore of his island, and after that engage in the attack of enemy Islands to get a number of awards. During the single-player mode, you will need to fight with the enemy army, which will be controlled, in fact, artificial computer intelligence.

Also in the toy there is a high-quality multiplayer mode, where you can try your hand with all the other players from around the world. Attack their Islands and break through their guard thanks to your own army. Throughout the gameplay you will get the opportunity to choose from hundreds of defensive structures, as well as objects to attack the enemy. 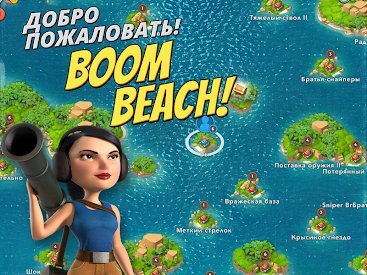 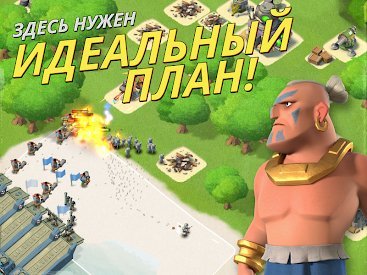 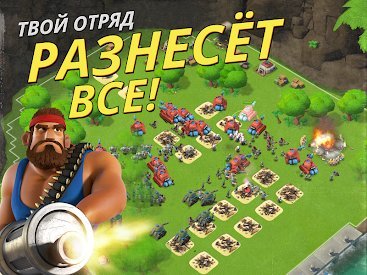 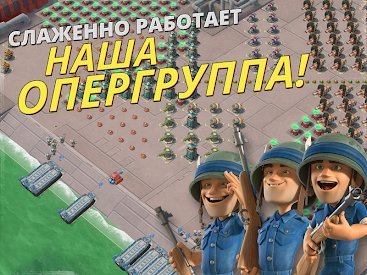 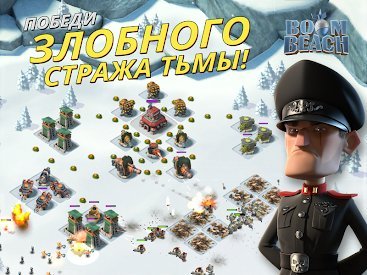 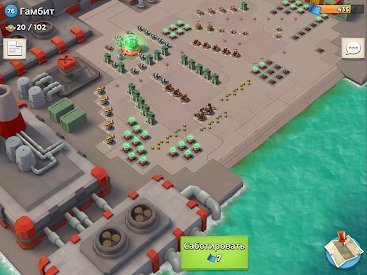 Battle for the Galaxy