+3151
To bookmarks
BombSquad is quite an interesting and fun multiplayer game where you need to try to destroy all the enemies, using only their own bomb, fists and their own wit. You will have to take part in cool and exciting races, tough battles or standard survival games.

The game has three modes, which together can take part eight players: cooperative game, team game, or mode "mortal Kombat". Absolutely in all three modes there is a certain number of mini-games, but the game process is significantly different. The first mode of the game will provide you and your friends to do everything possible to defeat the computer mind.

You will be able to earn a lot of points and gifts to remove the lock from the gifts, get always fresh updates, and take part in tournaments. In team mode, there are two teams, which throughout the time fighting in six battles, where you will need to capture the enemy flag or several specific positions. Also, you will be able to create your own task, initially selecting the actions that you need. 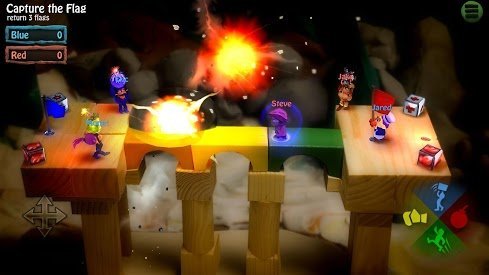 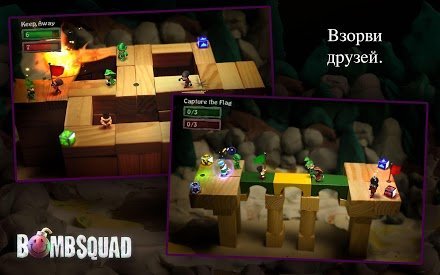 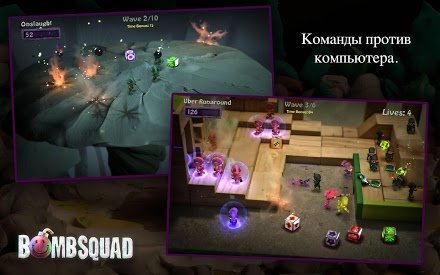 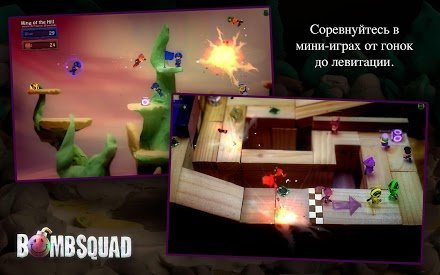 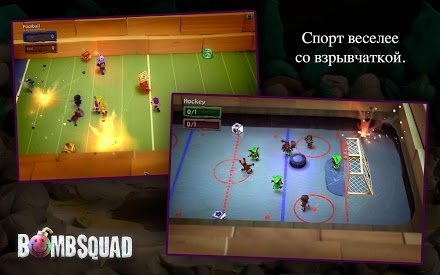 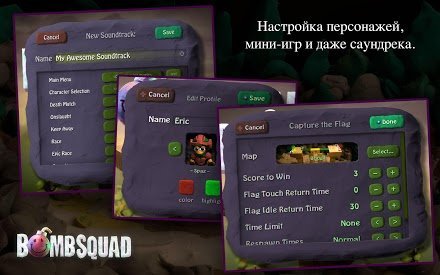