-26
To bookmarks
Shadow of Death: Dark Knight - Stickman Fighting is a great symbiosis of the popular game "Fight" with the usual role-playing RPG. Now players have a huge number of new deadly armor, thanks to which you can turn into a real warrior and a brave hero. This is a unique separate gaming platform that has its own game system. Now you can not worry about an uninterrupted active connection to the Internet-the toy does not need it. You can enjoy dangerous and sometimes deadly battles with rivals at any time of the day. Play as a Royal warrior who has to fight the most dangerous monsters in the world. 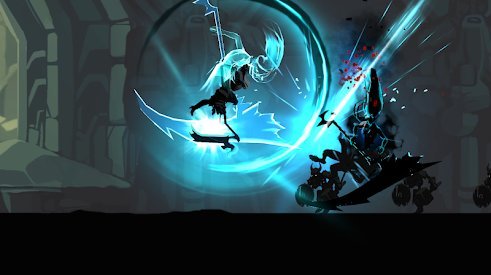 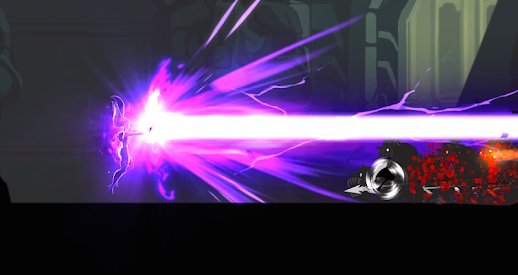 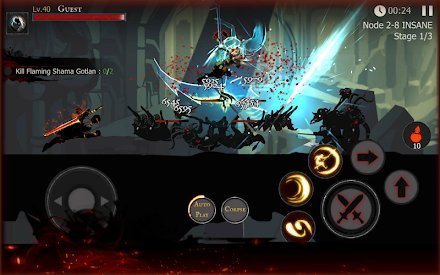 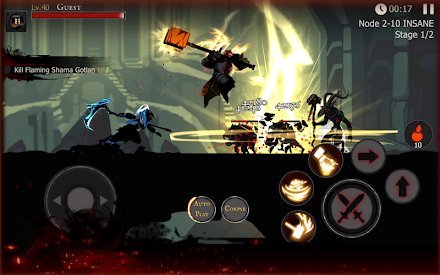 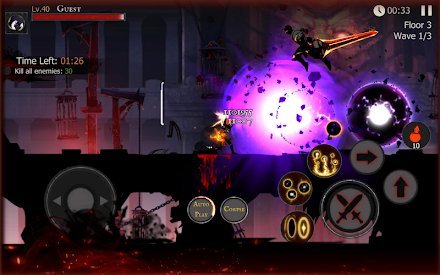