+11
To bookmarks
Epic Heroes War: Shadow & Stickman - Fighting game is an exciting action game. There are elements of the role-playing and strategic genre. Epic battles await the player. The player will be able to gather his army to resist a large number of enemies. Artificial intelligence and real participants will act as opponents. To achieve success, you must use all the capabilities of combat units. The game contains twenty unique characters, as well as two hundred and fifty types of equipment and weapons. Due to this the player will be able to overcome a lot of levels, fighting against powerful bosses. You can also challenge other participants. 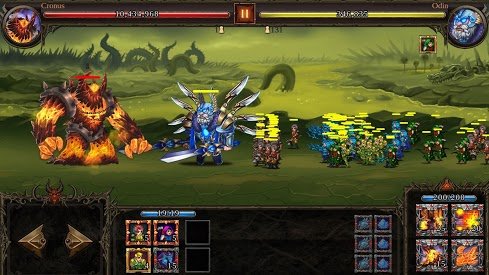 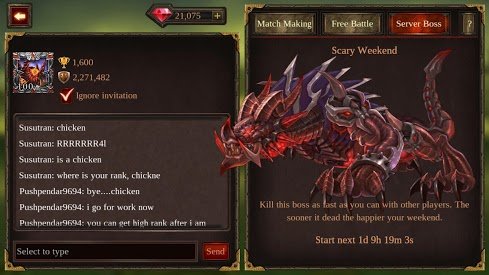 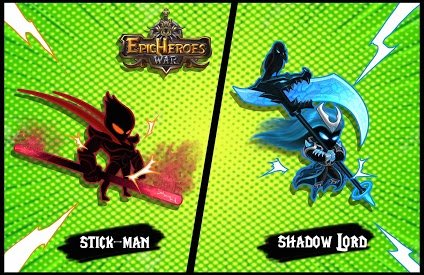 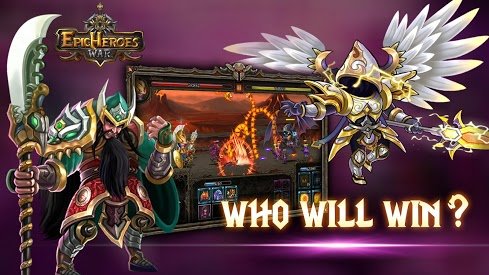 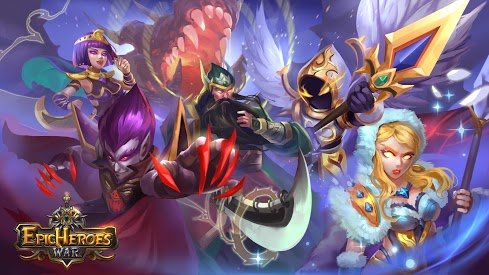 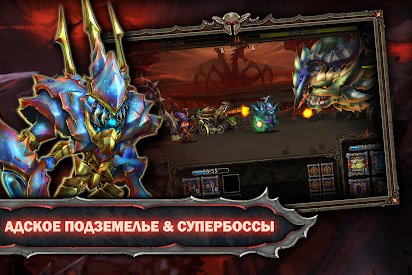