Need for Speed Most Wanted

+95121
To bookmarks
Need for Speed Most Wanted is the best racing genre app for mobile phones, tablets and emulator on Android system. In the beginning, it was created for ordinary computers, but the company ELECTRONIC ARTS has developed an additional version for portable devices. This opportunity has appeared relatively recently, as the power of gadgets has increased.

The application has earned a significant number of prizes due to its unique and interesting story. It was also influenced by excellent graphics, traced to the smallest details. Initially, it cost about two hundred rubles, but because of the significant popularity of the price was reduced to fifteen, which is very good.

Gamers have to compete with different racers, powerful and tuned cars. You need to take the victory in any way to get certain rewards. For the money you can make your car faster and more beautiful. The game has many levels that make you more famous and authoritative in the virtual world. Physics is as close to reality as possible. Thanks to the huge number of cars, you will be able to find a more suitable one for yourself, as each of them has its own technical characteristics and speed indicators. 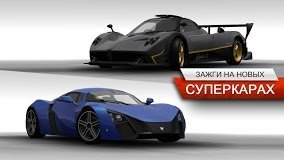 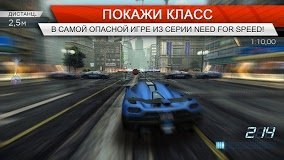 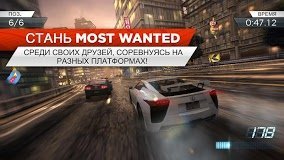 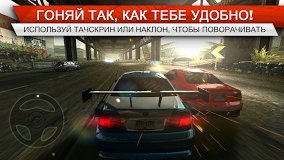 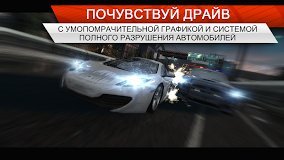