+1315
To bookmarks
This is a wonderful game project that was developed in the old style, but at the same time this game will appeal to modern demanding gamers. Slayaway Camp may remind many of the horrors of the 80's, at a time when a variety of murderers and thugs roamed almost everywhere, causing fear in the residents. You play as a maniac named Skullface.

This is a truly terrifying character who once destroyed many people in a summer camp with his own hands. The creators of the game tried to think through the plot of the game to every detail, because the details were taken from two parts of the film.

During the passage, you will be able to feel how the atmosphere heats up just from the understanding that someone can attack you at any time. The developers have prepared for users as many as eleven storylines, each of which can be passed slowly, enjoying the story.

The game project is often updated by developers, which is very good. You need to pass about a hundred puzzles, the number of which is constantly updated. The most important thing to remember - do not get caught by the police, because in this case everything will need to start over, which is not very good. 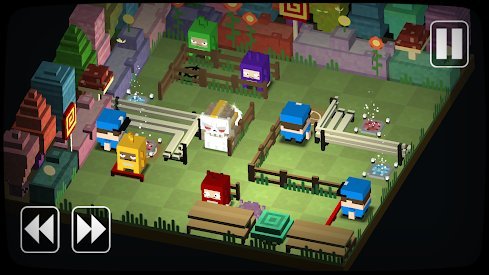 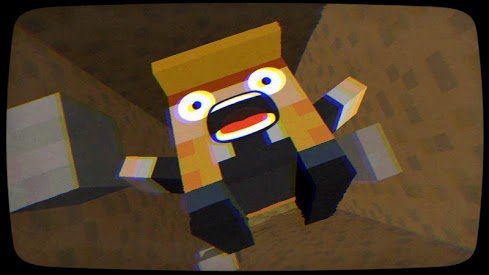 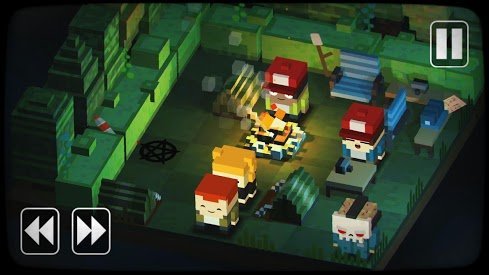 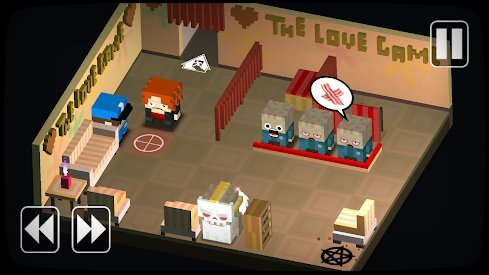 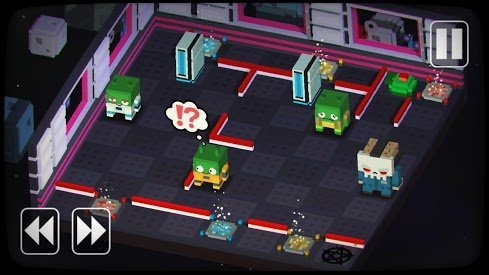