+28
To bookmarks
Harry Potter: Hogwarts Mystery Finally we can enjoy together with you a unique and high-quality game in which we are imbued with a magical atmosphere that will take place until the time when Potter received his letter of invitation to Hogwarts. The game developers offer you to play as an ordinary schoolboy from the world of magic, who will wear a distribution hat, as well as pass a large number of magic tasks.

This toy will appeal to real fans of the Harry Potter series, the universe of magic, various creatures, and not only. The future student receives the expected, and such a welcome letter of admission to Hogwarts, as well as a list of necessary textbooks. Initially, you can decide on the appearance of your character, even setting up facial features.

During the course of the game you will meet old characters from the movie and books (Dumbledore, Snape, McGonagall, and not only) that will help you turn into a real wizard. Every day you will learn new magic skills, brew potions, and use spells.

Along with your studies, during breaks you will need to solve various mysteries of this building. You will wander through forbidden corridors, and not only. 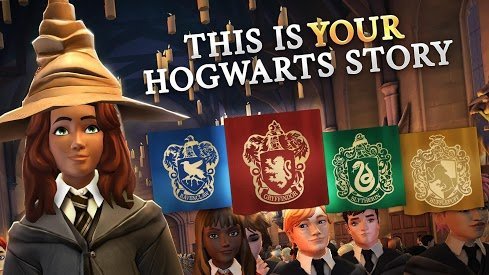 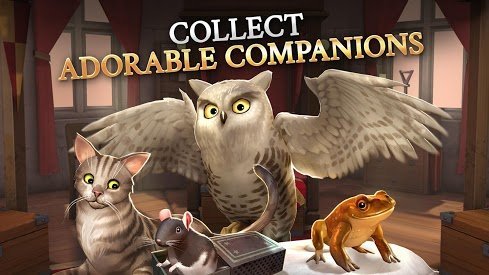 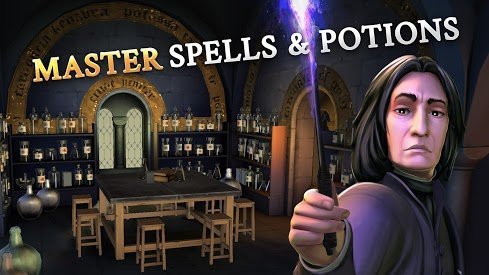 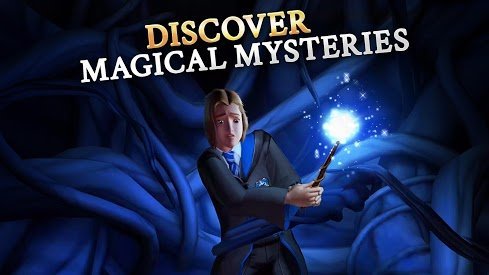 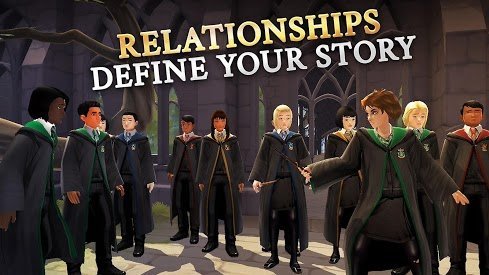 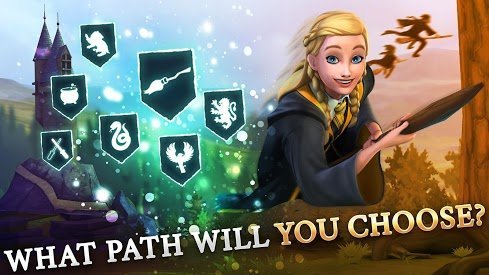