+511
To bookmarks
Little Big Snake - known as a blockbuster game that follows the same concept as Slither.io , but promises to take this classic IO game to a higher level when it provides players with many interesting features to explore. You will have a lot of fun playing as a cute snake making its way through a vast arena full of other snake opponents. So let's take this chance to prove our abilities right now.

The game "Little Big Snake"
As the name says, as soon as you enter the arena of the game, you will encounter a lot of snakes, from the smallest to the largest. As a hostile snake that is looking for more balls to increase its length, you have to make sure that you eat a lot of food balls while trying to protect your head from colliding with the body of others. Perhaps this gameplay will remind you of what you experienced in Slither.io however, in this new one you will still find a few different points.

The snakes look amazing, and there are also several flying bugs flying around the arena. When your snake is destroyed, you start controlling the beetle, making it land on the ground to collect more balls. In Slither.io there is no such function, so perhaps Little Big Snake will be more fascinating and attractive for you. Eating as many balls as possible is so good for you! This will help to increase your size significantly, but you will grow faster if you eat the dead remains of defeated snakes. 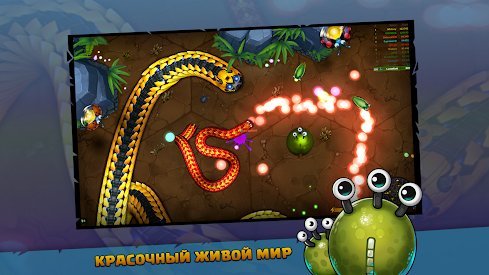 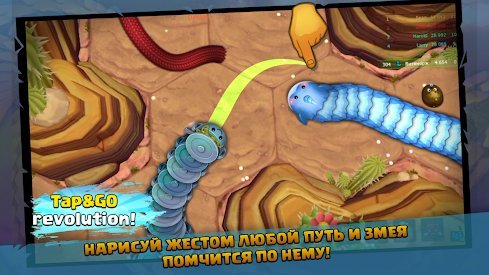 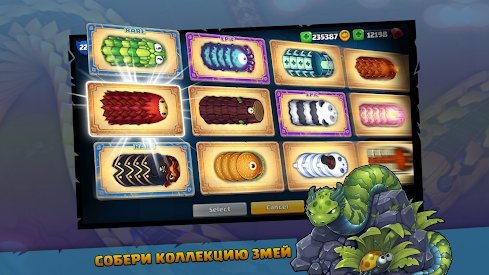 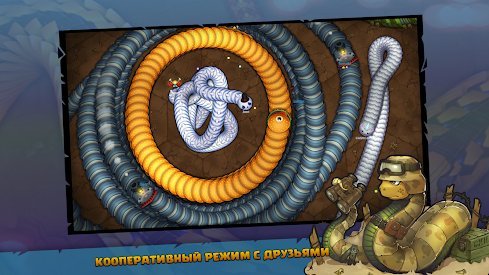 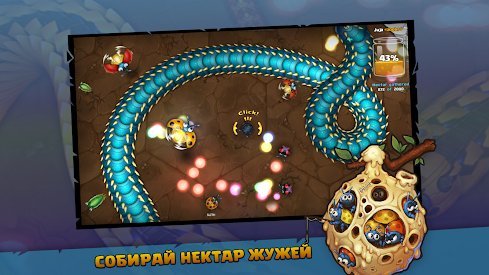 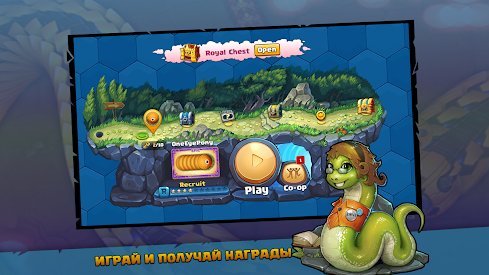