00
To bookmarks
Layton:Curious Village is a game whose main character is Professor Layton. This man needed to go to a place called St. Mister. Luke, who was his student, also went with him. One widow asked me to do this. She did it after the death of her husband, a rich baron. When they wrote the will, they indicated that the family had a treasure, a Golden Apple. Then he was hidden on the territory of that village. The person who manages to find it will inherit the territory of the entire estate, which Reinhold managed.

The Professor and Luke need to search the city to find clues that will help find an expensive family heirloom. To play, you need android 9.0 and higher. The current version of the program is 1.0.5. It is designed in English, German, and Italian.

Specialists have introduced high-resolution graphics, two new cut scenes. The plot with riddles in the game remained the same as they were in the original. The gameplay is also basically the same. But, a few improvements have been added. For example, it is now possible to use multiple colors in notes. This is a feature that was originally introduced in later parts of the series. A new collectible has also been added to the game. It has the appearance of a puzzle mascot. They are used to unlock bonus content. It is worth straining your gray matter to solve puzzles. Hints will help to reveal the mystery of the Holy Mystery. 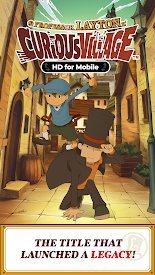 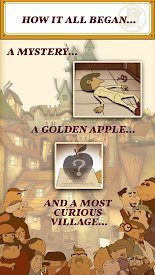 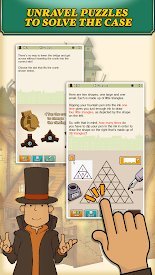 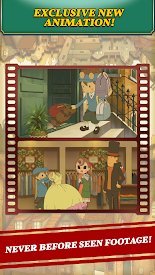 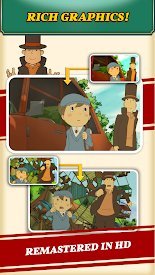 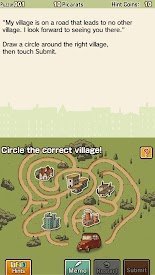